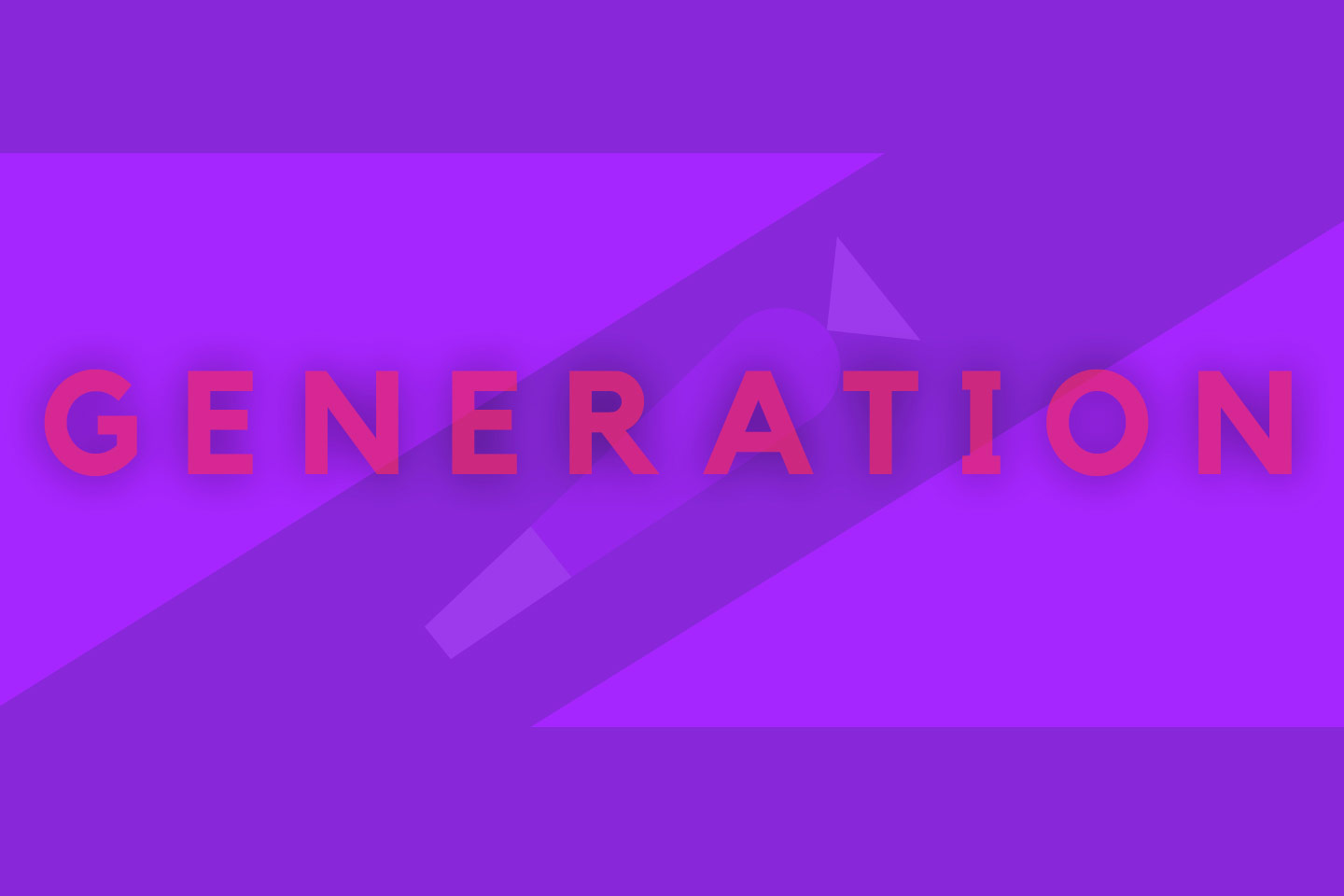 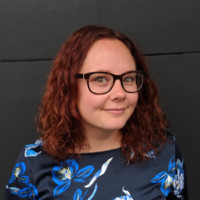 Generation Z is the upcoming demographic for marketers. Born between the late 1990s to mid-2000s, those in Generation Z are the true digital natives. They’ve never been without the internet or mobile phones. More importantly, they’re also coming of age at a time when cannabis consumption is growing more acceptable. In fact, many anticipate that Generation Z will be twice as likely as the average American to use cannabis.

Right now, only a fraction of Gen Z can legally partake (because of the purchasing age for pot in all US recreational markets), but year-over-year data shows that Generation Z has more than tripled their market share as more of them turn 21 this demographic will continue to drive exponential growth, so it’s  important to pay attention and understand their preferences.

THC over CBD: at least for now

Individuals in their early twenties are not usually known for their back pain or issues with sleep quality. So, it comes as no surprise that individuals in Generation Z purchase fewer CBD or CBD-heavy products than older generations.

As a bunch, Generation Z is an experimental group, especially when it comes to vapor pens.  Less concerned with brand loyalty, Gen Z consumers prefer to try new products rather than stick with products they already know.

By tracking consumer purchases through time, Headset can measure loyalty by looking at customers who have had at least 5 vapor pen purchases since the beginning of 2019. Headset defines a customer as loyal when at least 75% of their vape-related purchases are from the same brand; somewhat loyal when between 50 and 75% are the same brand; and disloyal when no two brands make up at least half of their purchases.

Headset’s analysis reveals that only about 20.6% of Generation Z customers are brand loyal compared to 25.2% from other generations. That’s good news for new market entrants and a signal to dispensaries to keep revolving inventory to keep their vape product lineup interesting for this group.

To learn more about Gen Z and other customer segments, check our latest Demographics Market Report. 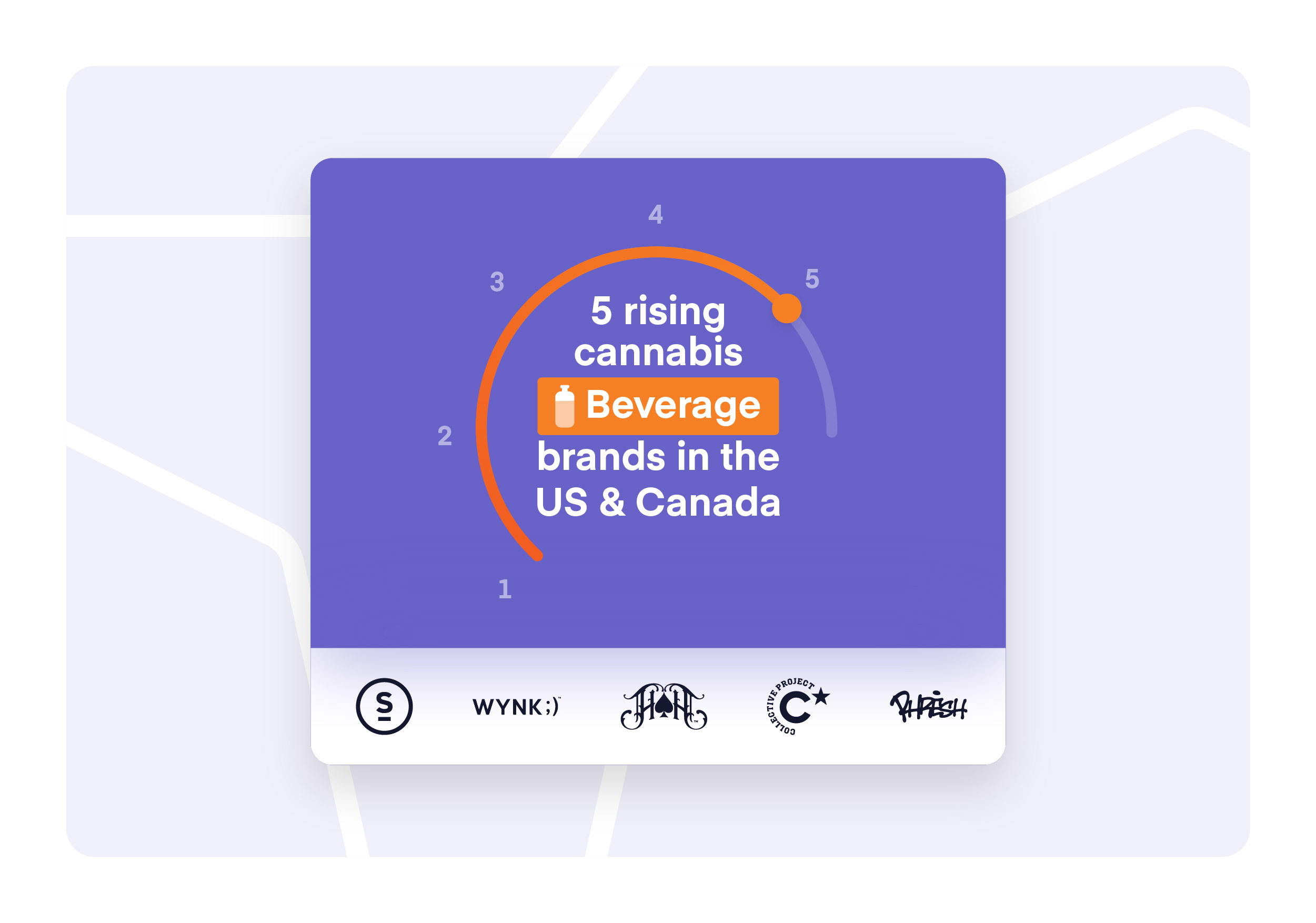 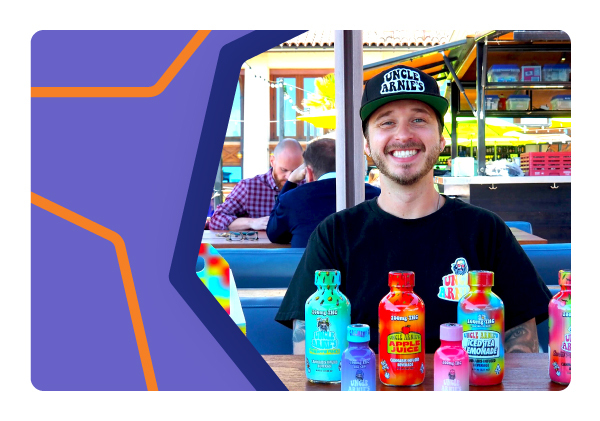 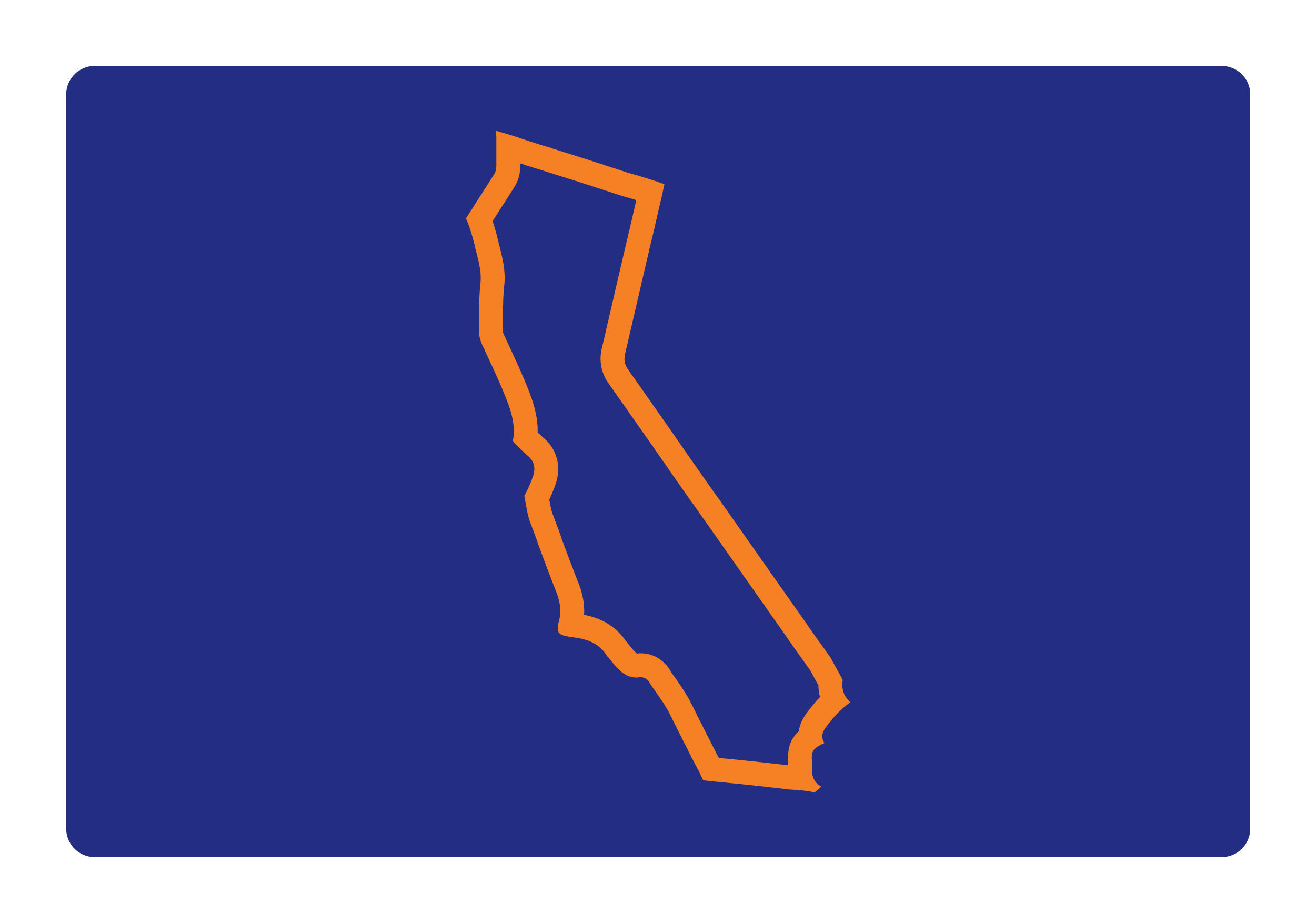