The growing pains for cannabis in Canada 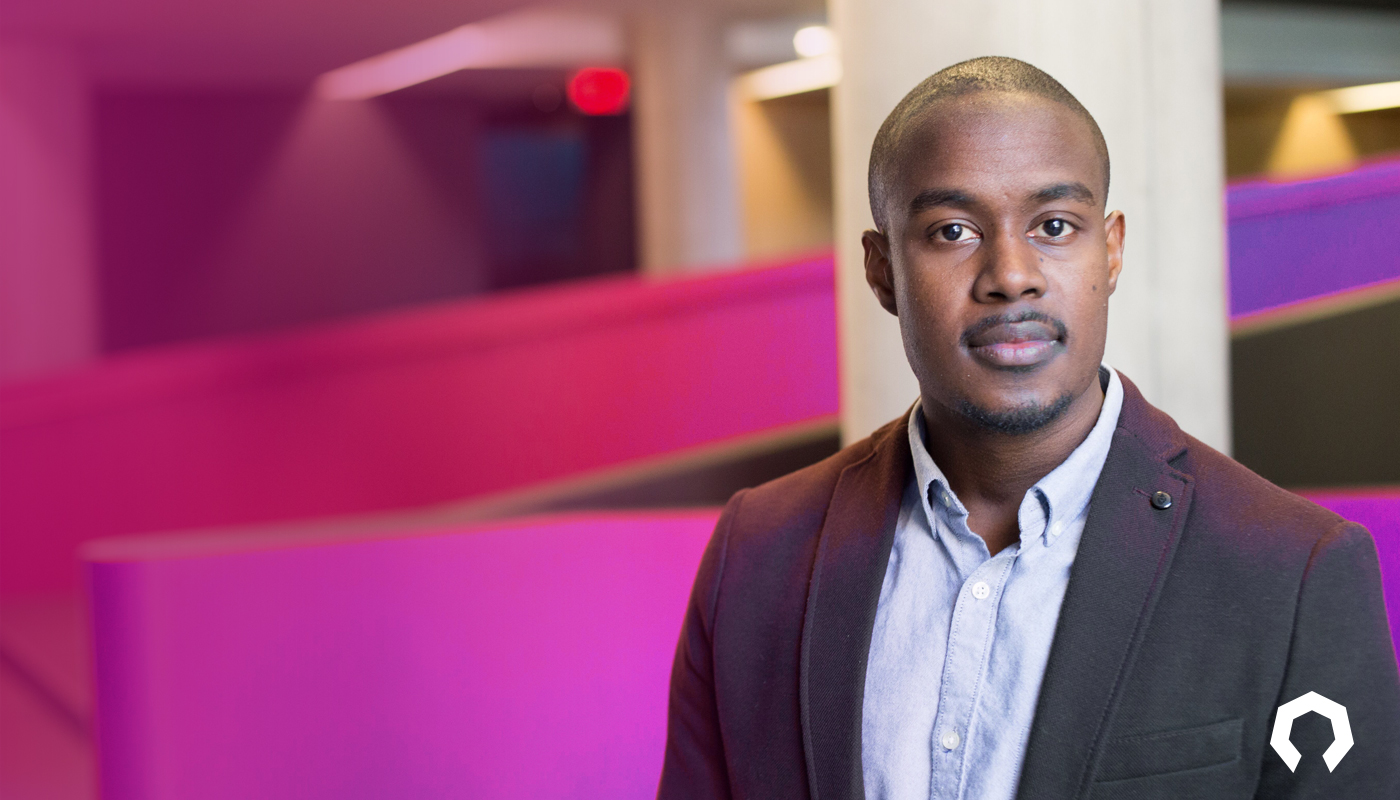 On Twitter, Phil McDonald self-describes as “Where business meets data.” That’s apropos for the Director of Regional Strategy for Headset, an analytics company that provides market intelligence for the cannabis industry. Phil’s region is Canada, our neighbor to the North, who legalized cannabis on October 17, 2018.

That was the same month Phil joined Headset. Prior, he held senior product and strategy roles in the health care space. Below, Phil took some time to tell us about some of the growing pains the cannabis industry in Canada is going through – and how he finds himself at a company that can help retailers mature despite the current market woes.

Q: Can you tell us about the roll-out of legalized cannabis across Canada?

To date, it has been an uneven roll out with its share of problems. Part of the issue is that each province rolled out its own set of regulations. They fall within three main categories:

1) a complete government-run model where the government controls distribution and retail.

2) a mixed model that includes some private retailers.

3) a private model with private distribution and retail.

Because of national cannabis shortages, the Ontario government delayed and limited the number of new licenses they originally planned to issue. British Columbia is also having a tough roll out, as well. They only have 13 licenses there – and are experiencing heavy product shortages. The launch in Alberta has been smoother, but they also launched with more licensed dispensaries – about 80.

Q: How have the shortages affected retailers?

There have been several negative effects. For one, the shortages keep the illicit market thriving in Canada. Cannabis is cheaper through the black market than it is in retail stores. And because growers are still learning how to produce cannabis on a large scale, the quality isn’t there. Customers are complaining about the products that are in the stores.

Q: Do Canada’s woes extend beyond the shortages?

Besides the shortages, there are also inefficiencies all through the supply chain. For instance, a store might expect a delivery on a Thursday, but it doesn’t come in until Monday. Stores are closing because they have no product to sell.

The delay in licenses has also harmed retailers. Several of them started gearing up to expand, investing in real estate. Then they were told that the licenses weren’t going to be available or they were going to have to enter a lottery for a limited number. That starts to tie up valuable capital.

Q: Are these issues going to persist in Canada?

The supply issues should start normalizing in the second half of 2019. New producers are being licensed at the federal level. They are trying to fast-track these producers –allow them to scale up. Provinces are extending their supply agreements, as well, to meet the demand.

Q: What can dispensary owners do to succeed as the market matures?

I think the good news is that we’ve proven the demand is there. Sophisticated retailers know that the environment we have today - where the consumer will buy anything being sold – isn’t going to last long.

At the end of the day, cannabis retail will be similar to the traditional retail model in that the profit equation remains unchanged. A deep understanding of sales trends across time, products, categories, and vendors will allow savvy retailers to pull the right growth levers. Whether that’s optimizing their pricing and product mix, staffing to meet demand or rolling out well-timed promotions.

In much the same way, retailers should be laser-focused on managing costs and margins across the same dimensions. As supply catches up with demand, sound inventory management will win the day. The stock coverage ratio, for example, is a useful metric that tells a retailer how many times it can cover the demand for a particular product in a chosen date range. It’s important because an operator can determine if there’s too little inventory, which can lead to stock-outs and lost sales. Conversely, if there’s too much inventory it suggests too much capital is tied up to inventory, which could be better invested elsewhere such as staffing, marketing or store upgrades.

Retailers who understand their customers and their purchasing habits will win. Headset gives them tools that brings data from their POS system to life. There’s an opportunity now for dispensary owners to get familiar with their data as the market matures. 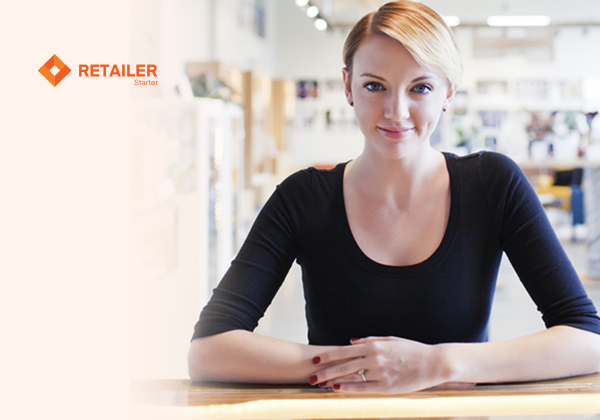 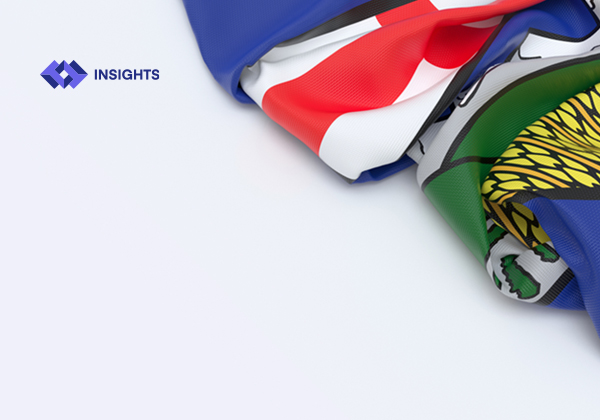 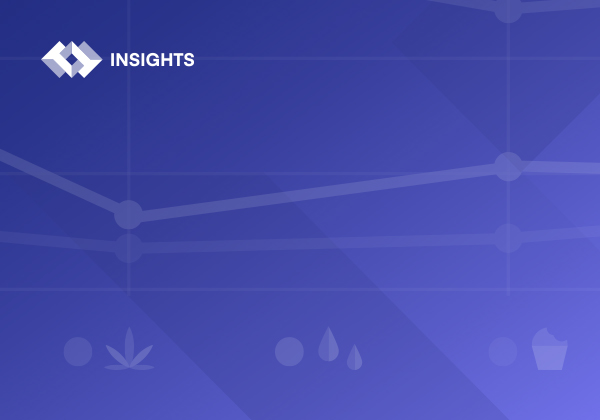