On the come up: Concentrates category shows consistent growth

This report is the first in a series examining the growth and development of our product categories, and it centers on what we think is one of the most interesting ones in the cannabis industry: Concentrates. Concentrates are still a small share of the market compared to Flower, but they’re one that has grown consistently since the inception of legal weed, and one we think will continue to do so. Indeed, this year, they’ve overtaken Pre-Roll as the second most popular category.

Before legalization, cannabis consumers were very limited in their methods of consumption, essentially only having access to smokable cannabis or homemade edibles. While extraction into concentrates became increasingly popular in the medical cannabis marketplace, it still wasn’t accessible to the broader base of recreational consumers. With the advent of licensed processing facilities where extracts could be made safely and consistently, as well as legal stores to educate consumers about these products, the category has grown significantly.

Concentrates carry many advantages over traditional flower, so their continued growth makes sense. For one, many products in the category are smokeless, and the use of vapor products is trending in general. As younger, more health-conscious consumers enter the marketplace, many are still interested in nicotine or cannabis, but opting to consume it combustion-free. In cannabis, vaporized products carry an added benefit, as they offer the same rapid high as smoking. Also, when done as a “dab”—a large pull of very concentrated cannabis oil, users achieve an intense, focused high. Dabbing has grown so popular as to be something of a subculture in its own right.

One of the most interesting takeaways from this report is the sharp increase in sales of Rick Simpson Oil (RSO) and Whole Plant Extract (WPE) after July 2016. This is the first data-based proof of a migration of medical patients to the recreational market after SB 5052, The Cannabis Patient Protection Act, combined the two. RSO/WPE are popular products with medical patients, who cherish it for its ability to preserve the original terpene profile of whichever strain is being extracted, something many believe is key to cannabis’ medicinal properties.

Wax, however, continues to dominate the category, although product diversity has grown greatly in the last year. While some segments, like wax, are more popular than others, no single product is the category leader. Concentrates are an interesting and emerging market, and one with lots of growing still left to do.

Data for this report comes from real-time sales reporting by participating Washington State cannabis retailers via their point-of-sale systems, which are linked up with Headset’s business analytics software. This report is based on data collected in the state of Washington from August 2017 and August 2016. That data is cross-referenced with our catalog of over 50,000 products to provide detailed information on market trends.

The percentage of sales to concentrates can vary greatly by market. Among the top 10 cities for concentrate sales in WA in July 2017, we can see that the Spokane market favors Concentrates the most with over 16% of total sales going to the category. This is in contrast to the Seattle market, where sales of Concentrates make up less than 8% of the market.

Within the Concentrates category, there are 16 segments. In July 2017 the largest segment was Wax with 60% of total sales. Shatter was a distant second with 12% of sales, Live Resin came in with 5% of sales, and all other segments made up less than 5% of sales.

Monthly growth for the entire industry has seen a slightly negative trend recently. This trend is amplified in the Concentrates category, which saw higher than average growth over the second half of 2016 and first half of 2017. In April 2017 Concentrates made up 14.2% of the total sales volume. This is up from around 10% in July 2016. However, sales growth has since tapered off, suggesting there may be a momentary cooling of interest in concentrates.

Growth in the category was distributed irregularly across the segments. The largest segment, Wax, saw 42% growth over last year while the second largest segment, Shatter, remained flat. RSO/WPE saw the largest sales increase, with over 700% growth over last year. The segment was very small in July 2016, making up less than 1% of total sales, which makes sense, as the legislation affecting this segment took effect that month. Prior to its implementation, medical patients still had access to RSO/WPE via the cheaper, less regulated medical marijuana industry.

Concentrates are primarily sold in packages containing either .5 grams or 1 gram, with fewer than 1% of sales in July 2017 being packages of different sizes. There has been a noticeable decline in sales of packages of .5 grams over the last year. In July 2016 .5 gram items made up about 25% of total sales, this is down to less than 10% in July 2017.

The Concentrates category has no clear product leaders, and no one product makes up more than 1% of total sales volume. Currently the top 10products are:

Together these products (see table above) make up just over 5% of total Concentrate sales. It’s worth noting that many of these products are RSO/WPE, which is a very small segment overall. Obviously, medical cannabis patients are some of the most dedicated consumers, so it makes sense that these products have rapidly made their way into the top 10.

Overall, we can see that Concentrates are a rapidly evolving market, and one that appeals to a broad consumer base. Besides those looking for a smokeless high or a more intense one, there are medical cannabis consumers driving demand for RSO/WPE.

Currently, Flower is the dominant category, as it is the one cannabis consumers are most familiar with. That will continue to shift as the cannabis consumer base grows and changes. Many users rave about how “clean” the draw from a dab is, and it safe to say that most consumers know that smoking isn’t good for them in the long run, even if they’re only smoking cannabis. Right now, concentrates are also still the subject of scary news segments, and many consumers don’t understand this new method of consumption. This is especially true in states that have only recently legalized cannabis.

Despite such intense growth, the RSO/WPE category is probably the most ripe for exploration. Medical cannabis consumers are the most consistent consumers, as their use is more regimen than recreation. The virtues of RSO/WPE are also widely accepted in that community, and sales will likely grow along with national interest in the medical properties of the cannabis plant. More states have legalized cannabis for medical use than recreational, so exploring those products might provide a broader customer base, at least initially.

Regardless, getting into the Concentrates category now is not a bad idea. While the market share has fluctuated to some degree, it has grown overall, and will likely continue to do so.

Headset is market data and business intelligence for the cannabis industry. Our extensive Industry Report deep-dives into specific brands to help businesses better monitor the competitive landscape and perform exhaustive category analysis. Reports are generated via aggregate, real-time transaction data to get a unique and thorough analysis of what’s happening in the Washington market. 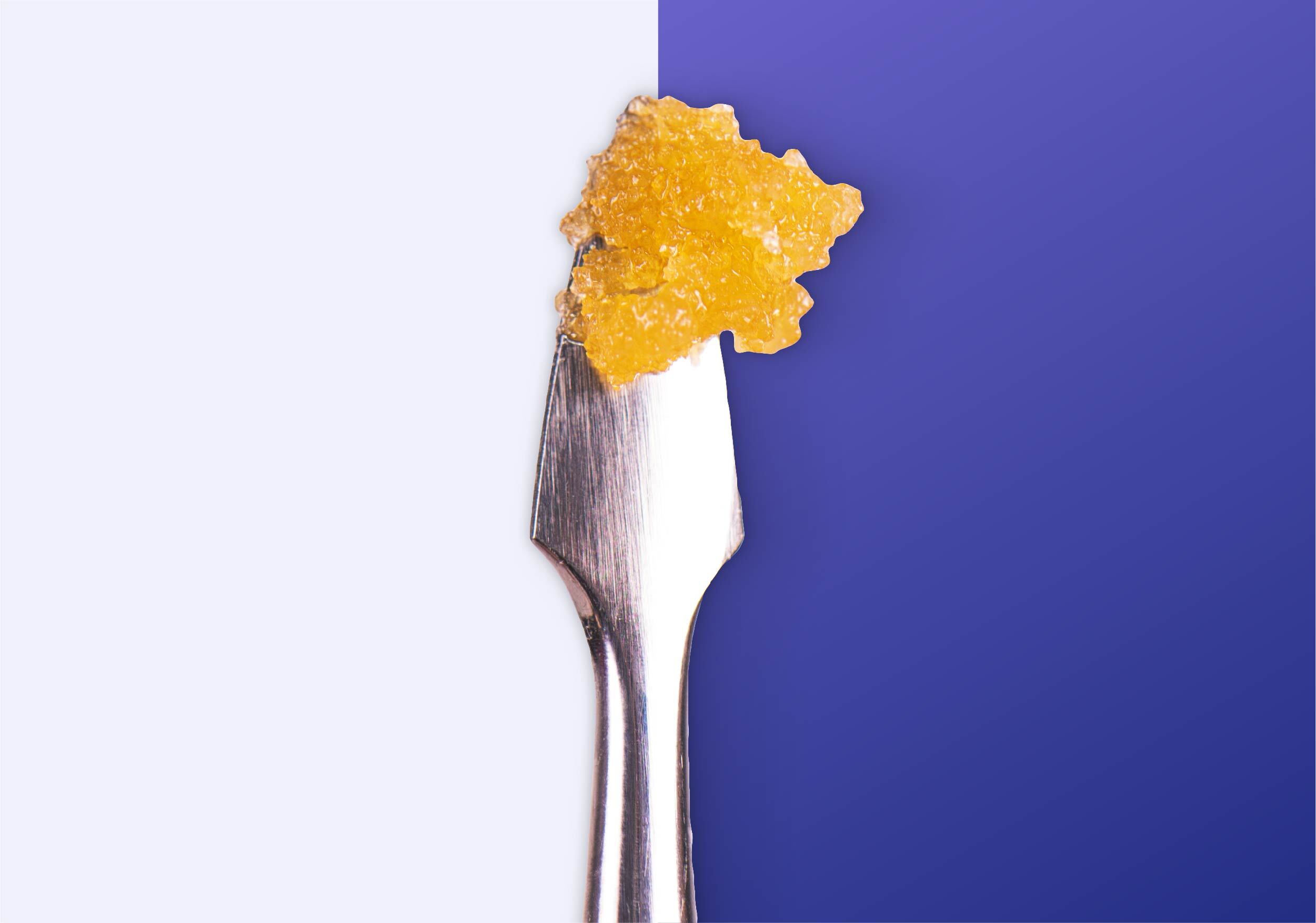 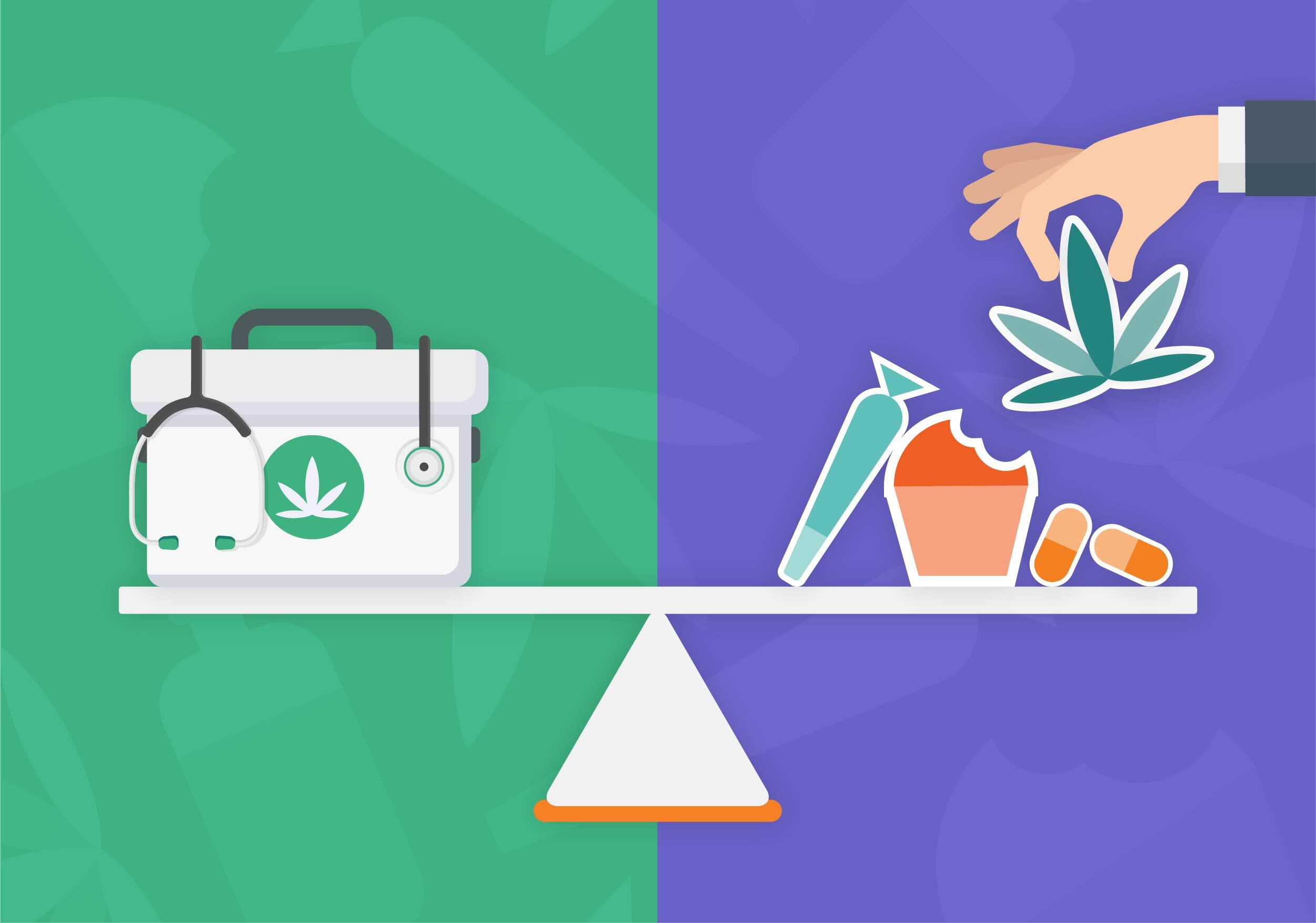 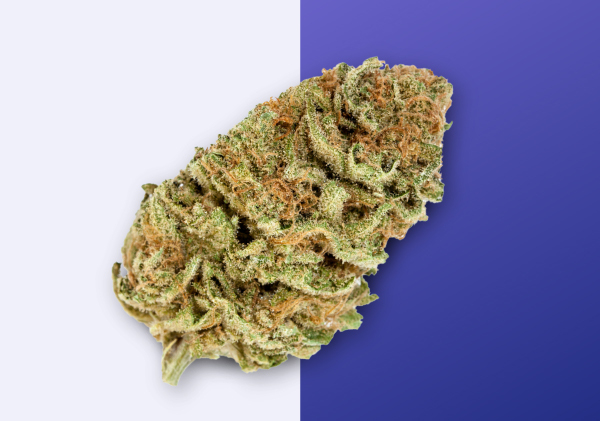