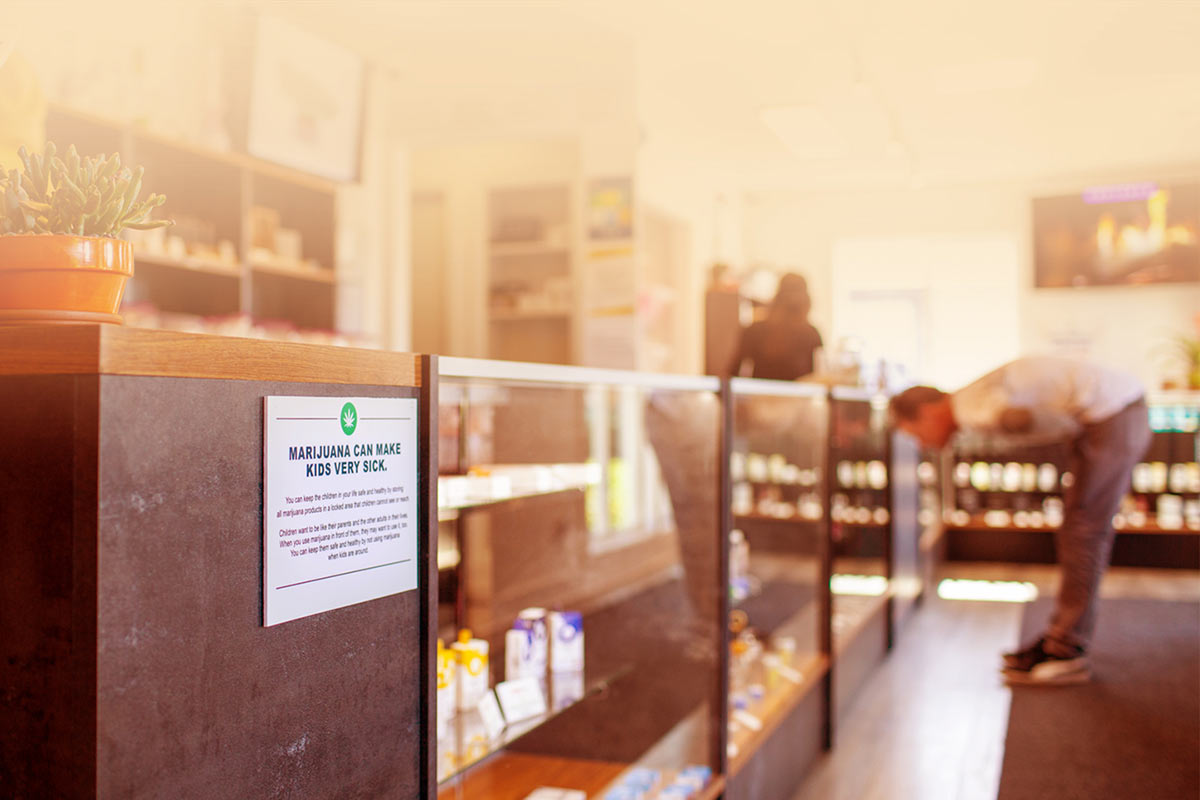 This report examines the ways in which pay periods and major expenses like rent affect consumer purchasing habits in the cannabis industry. It looks at growth during these weeks versus regular weeks, changes in total items purchased and overall spending, and demographic differences in “rent week” habits. Read it to better understand where cannabis fits into the modern consumer’s financial planning, and how to capitalize on this crucial time of month.

That cannabis sales are seasonal is no secret. However, if you look deeper into the “when” of purchasing pot, a more nuanced picture emerges. Our data have shown that days of the week and even times of day make a difference in what people will spend and what they buy. This report asks an even more specific question: How does the end of the month affect sales? In other retail sectors, the week in which people pay rent and themselves get paid definitely plays a role in how people spend, so we wanted to see if the same is true for the cannabis industry.

Turns out, it definitely does affect sales, and that effect is a noticeably positive one. Rather than tightening their purse strings, consumers seem to be more willing to shell out at the end of the month. In 2019, growth during rent week — classified as any week containing the last day of the month — almost always increased over the previous week. Consumers also bought more items per visit, and had higher basket totals overall. This was driven, to some extent, by discounts, but not as markedly as a big holiday like 4/20 or Christmas. The discounts given are not enough, for example, to meaningfully shift Average Item Price (AIP). Speaking of 4/20, it should be noted that this report does not include the week of 4/20 or the week after, as the data is too skewed by the holiday to be relevant. It also doesn’t include data from Nevada, outside of one state-by-state chart, as Nevada’s market is very tourism driven, and data from there don’t have much to tell us about regular consumer spending habits.

Interestingly enough, what people buy doesn’t change much. Categories, usually one of the most illuminating ways to look at our sales data, don’t change much during rent week. And the demographics of rent week aren’t too distinct, besides the fact that Generation Z isn’t really affected by the phenomenon. It could be that the gig economy doesn’t really have one fixed payday, per se, or perhaps that cannabis is a more normal part of their life than for older folks, and thus not a payday luxury item.

Overall, the rent week phenomenon is very worth paying attention to, as consumers seem to be significantly more willing to spend money on cannabis. For manufacturers, this could mean doing vendor days in the days leading up to payday, or running ads around the change in months. For retailers, this could be a good time to push products that haven’t been moving quickly enough, or try to grow interest in some new vendors. And for both, it’s a great time to communicate effectively with each other, as rent week is an especially bad time for an out-of-stock event.

Data for this report comes from real-time sales reporting by participating cannabis retailers via their point-of-sale systems, which are linked up with Headset’s business analytics software. The data included are for all of 2019 (excepting the week of and after 4/20), and span Colorado, Washington, and California, except where otherwise noted. Those data are cross-referenced with our catalog of over 400,000 products to provide detailed information on market trends.

The year in weeks

Plotting 2019 sales by week reveals regular spikes during — you guessed it — rent week. Nearly without fail, sales peak at the end of the month and then drop to baseline or even below baseline levels. Indeed, we found that growth is often negative in weeks besides rent week, meaning that a given months sales numbers are essentially “carried” by rent weeks. This should be some comfort to store owners who stress out about slow sales. If numbers are low during the first, second, and third weeks of the month, that’s nothing to stress out over. Faltering sales in the final week? That’s something to worry about. 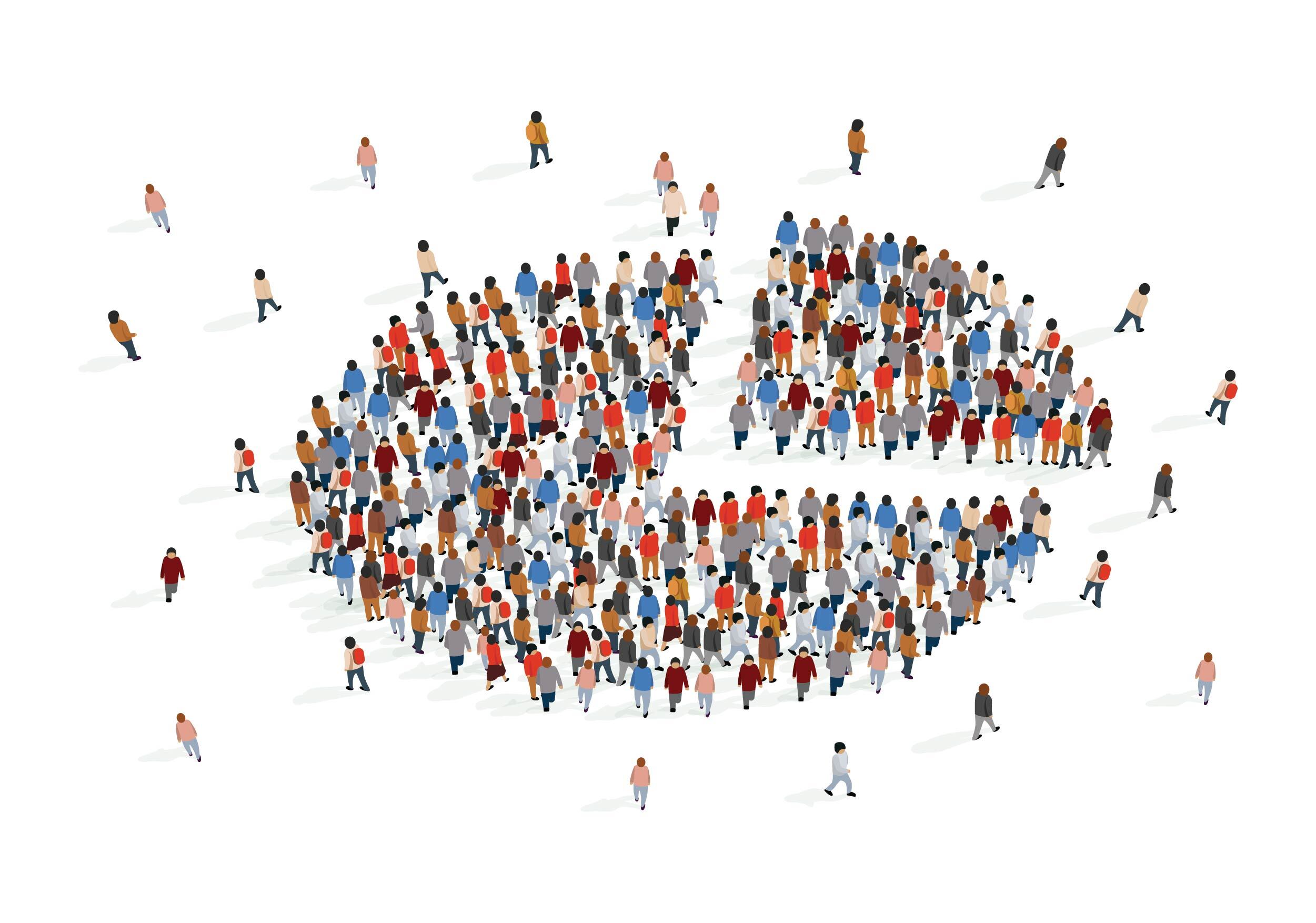 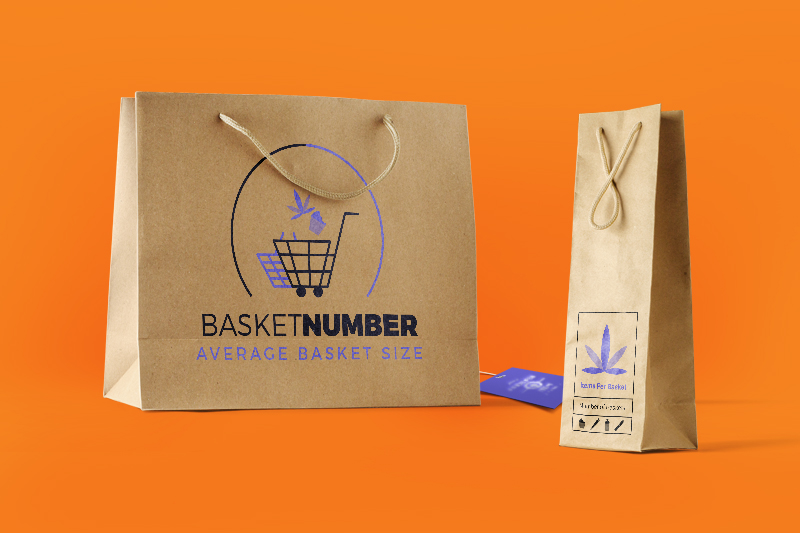 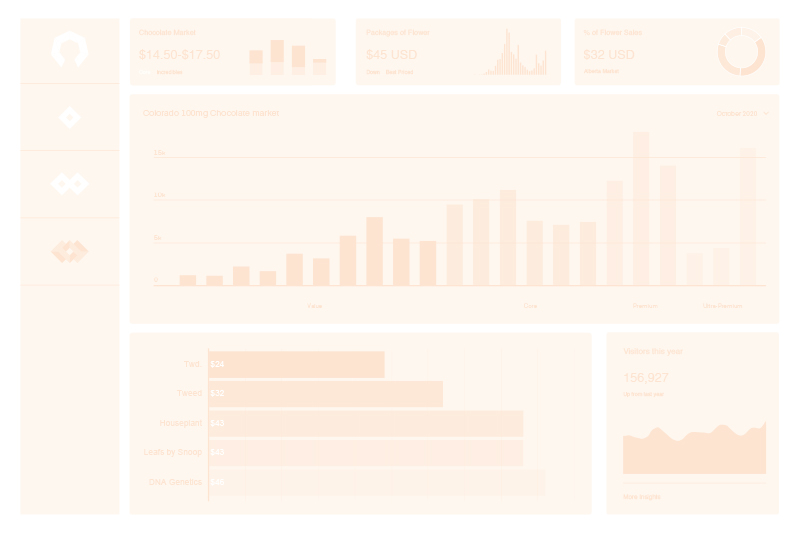