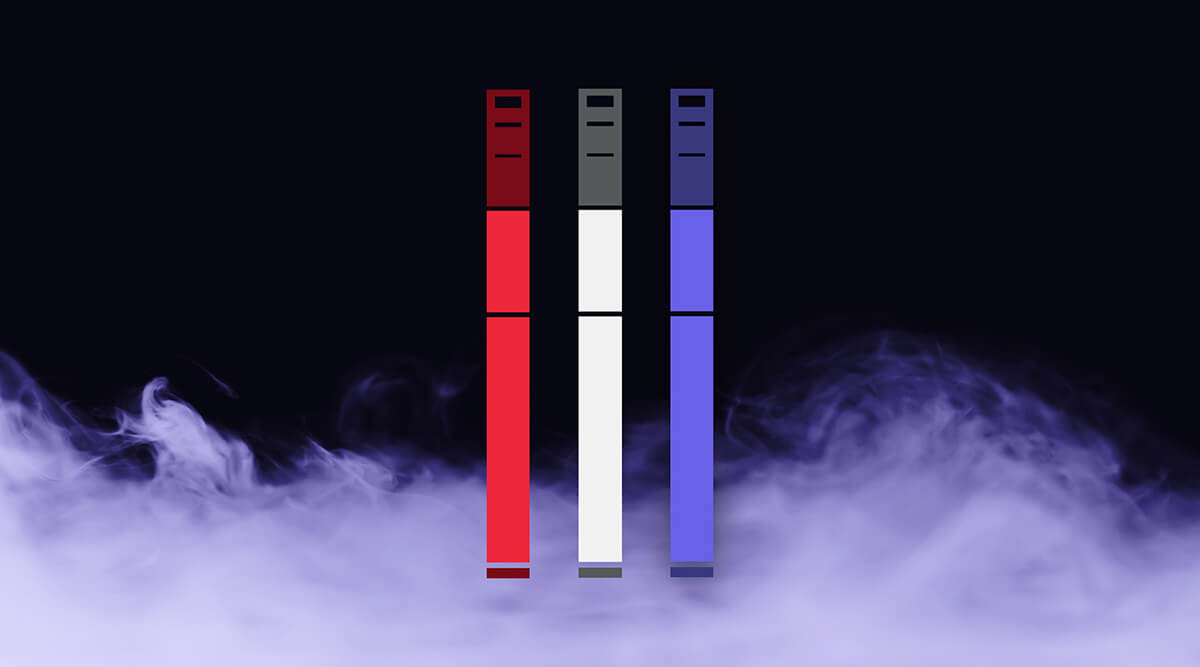 Vapor pens: The next big thing in cannabis?

Vapor pens: The next big thing in cannabis?

The vapor pen market is one of the fastest-growing and most exciting ones in the Washington cannabis industry. This report examines trends in the vapor pen market, providing information on the various types of vapor pen products, a look at the performance of various product subcategories, and a portrait of the typical vapor pen customer, as well as what they purchase. The information in this report will be indispensable for anyone currently offering vapor pen products, or anyone looking to enter the market.

What exactly are vapor pens and why do they appeal to customers? Though there are various products within the vapor pen category, vapor pen products can be loosely defined as any portable device that allows for the vaporization of cannabis concentrates. They appeal to customers because, though there is some concern about additives, extraction methods, and pesticides, vapor pens are largely perceived as a healthy alternative to smoking flower. Beyond that,

The product category is also increasingly popular with producers, as concentrates free cannabis farmers from the constraints of producing visually appealing bud, or worrying about powdery mildew, which is filtered out in the extraction process. Concentrates are also far more shelf stable than flower.

Concentrate for vapor pens can be obtained from a variety of methods. Extraction mediums include butane, CO2, distillation, ethanol, hexane, methanol, propane, non-solvent, cold, with each carrying its own advantages and disadvantages. The resulting concentrates are often cut with a benign additive to achieve the desired dosage, though some manufacturers offer pure cannabis oil products. These additives include vegetable glycerin (VG), propylene glycol (PG), polyethylene glycol (PEG), coconut oil, and various flavorings.

Within the vapor pen market, there are several subcategories:

•  Refills - Anything that refills a vapor pen or cartridge with fresh concentrate. These come in the form of tankers, syringes, and applicators.

•  All-in-one Disposables - Self-contained vapor pen units, designed to be discarded when the built-in cartridge is depleted.

Data for this report comes from real-time sales reporting by participating retailers via their POS systems, which are linked up with Headset. This report is based

Headset’s data is very reliable, as it comes digitally direct from our partner retailers. However, the potential does exist for misreporting in the instance of duplicates,

The vapor market is an extremely promising one, with a growth rate more than double that of the overall market. Based on data taken from stores that were open and reporting sales as of January 1, 2016, vapor pens* experienced 32% growth, as compared to total sales growth for all categories from January 2016 to July 2016, which was 14% ($1.4 million dollars). This translated to a full percentage point increase in market share for the category, going from 9.5% in January to 10.6% in July.

The growth in Vapor Pens has been felt in all subcategories except All-In One Rechargeable and Refills, the smallest in the category (at .25%and .92% of total sales respectively), which saw a decline in sales since January. Refills saw the most growth with about 80% increased sales in the last 7 months. Vapor pen sales remain dominated by Cartridges which made up over 80% of the sales and units in the last 6 months. Growth in the Cartridges segment over time has been driven by an increase in the total number of products sold in the marketplace, from about 500 in January to over800 in July. This was the largest total and % growth in products of all subcategories.

The decline in prices in the Vapor Pens category was primarily driven by new products entering the market at a lower price than more established products. As of July, the average item price of a product introduced to the market this year was 9% lower than products that have been available since 2015.

The Vapor Pen category has over 60 brands which compete for sales of its highest volume item: cartridges. Of these brands, most sell items with an average item price (AIP) between $20 and $40.

When considering the AIP of the individual products, the majority of products are priced at or below $30, with another price point cutoff occurring just after $40

Cartridges come in varying sizes (gram weights) and the AIP and unit sales differ by weight. Average Item price increases as the weight increases. However, the heaviest items (those with gram weights > .9) tend to have lower average prices than those with weights between .6and .75. The bulk of the unit volume is in the .5 grams group and these products have an AIP of about $25.

The .5 gram weight makes up 79% of the of the unit volume in the cartridge segment. Within that segment the majority of the unit volume is to products priced between $20 and $30 with $30-$40 coming in second. The .6-.75 gram segment only makes up 7.5% of total cartridge unit sales but the bulk of those units are going to products priced at $40-$50. While there are many products that sell for less than $40 these make up a very, very small share of the the market.

In July, the top 10 brands made up 68% of the total sales volume in vapor pens, which was on par with January, despite the new brands entering the market place and quickly gaining share. Brands new to the marketplace in 2016 accounted for 7.7% of total Vapor Pen sales in July .While many new brands entered the market place none of these new brands were able to break into the top 10 - though Grow Op’s Sticky Frog made a quick climb from last month and many others climbed out of the Top 20 and into the Top 10.

During July the top 5 selling products based on unit volume were made up entirely of products at the .5 gram size. These products ranged in price from just over $24 to almost $29. While most products were sold in at least 6 stores, some that were in as few as 2 or 3 stores were able to make the list, suggesting that a strong relationship with a few stores can increase volume.

Vapor Pen sales resemble other categories in their purchase patterns by day of week with Friday and Saturday dominating sales at 18.7% and16.5% respectively

About 50% of vapor pen consumers are under the age of 40, with the largest reported age category of buyers being between the ages of 31and 35. Sales to male customers accounted for the majority of Vapor Pen sales in July with this trend remaining constant throughout 2016.

The vapor pen category has shown consistent growth over a long period of time, and will likely continue to expand. There is room for rebrands in the market, and more will likely enter it, especially when this year’s outdoor harvest comes down. Currently, the consumer base for vapor pens is not demographically diverse, but this will likely change as more consumers—especially health-conscious ones—learn about the product category. On the same note, as consumers become more educated about the products, demand for ultra-pure, high-quality concentrate will grow. Consumers will place more importance on extraction methods and additives. Also, we expect to see a growth in white label vapor pen products similar to flower products, with accessories to match. 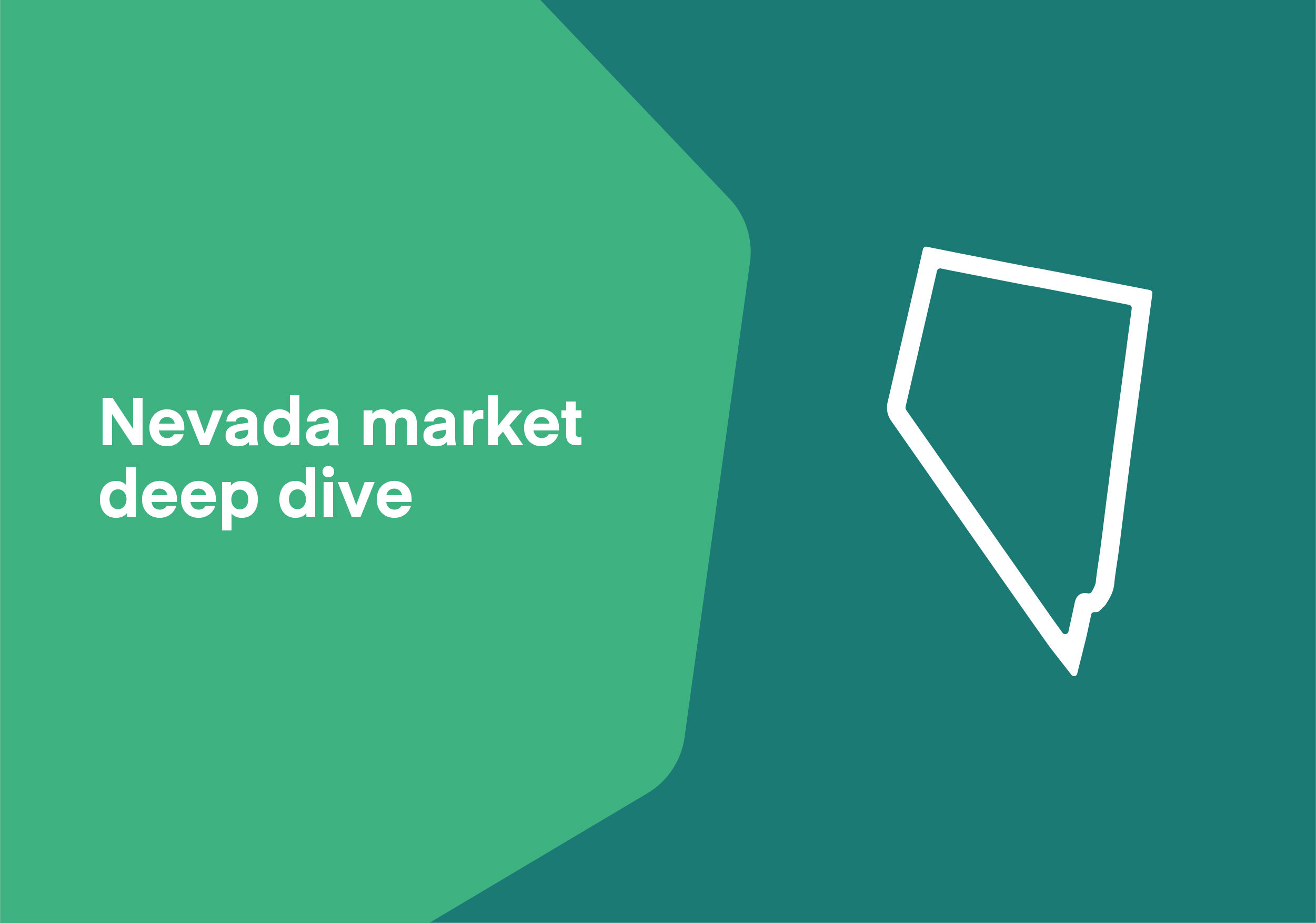 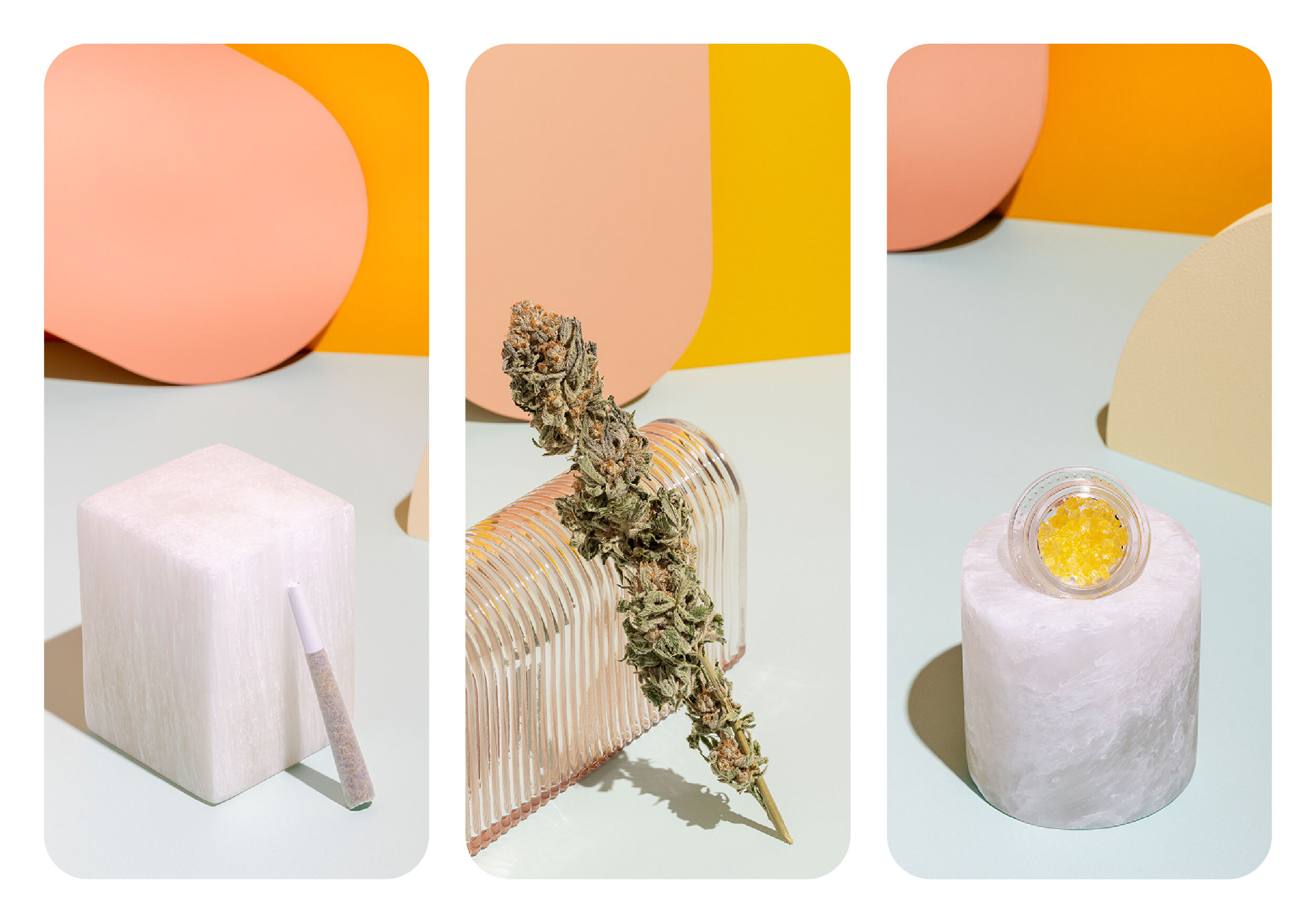 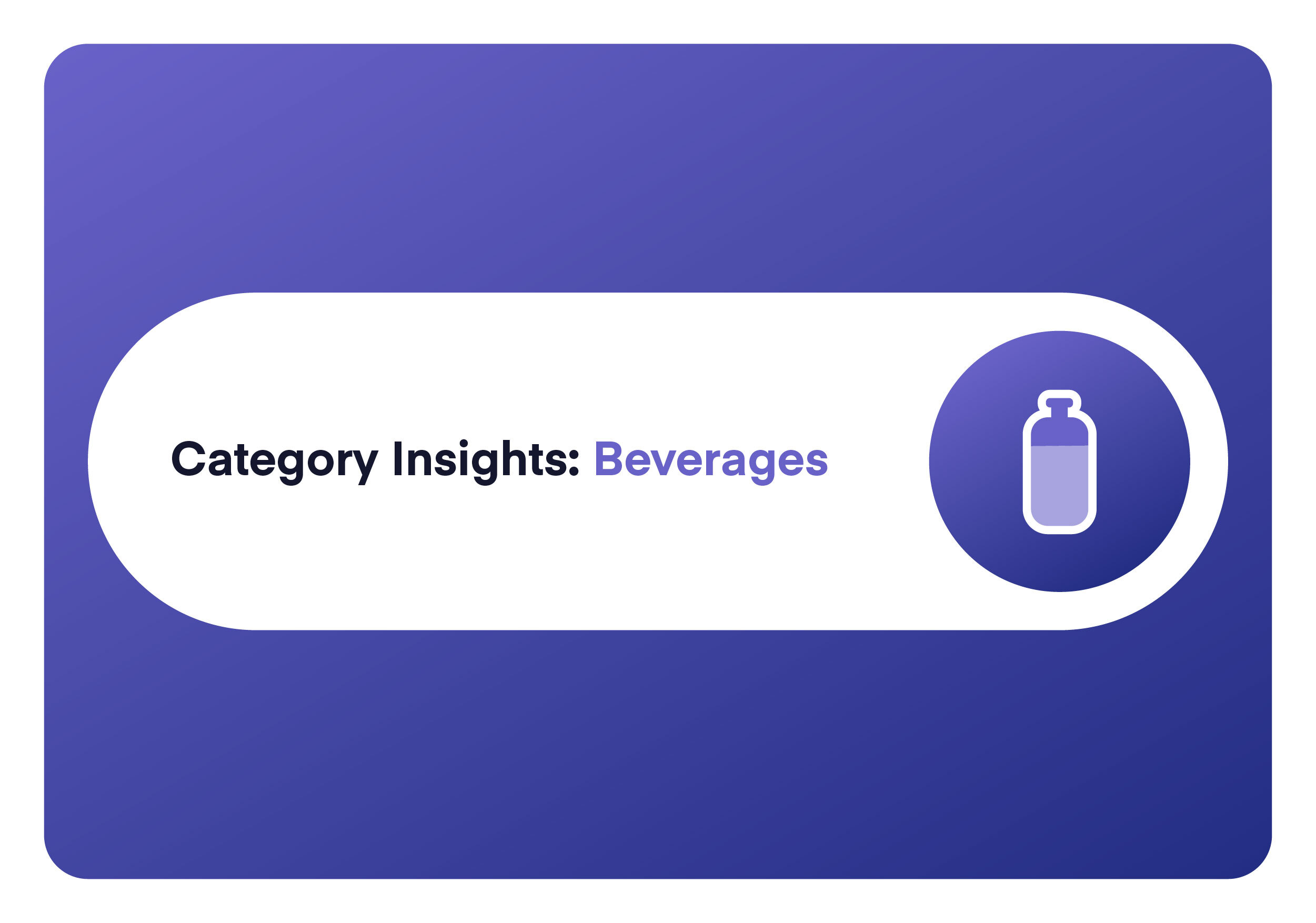