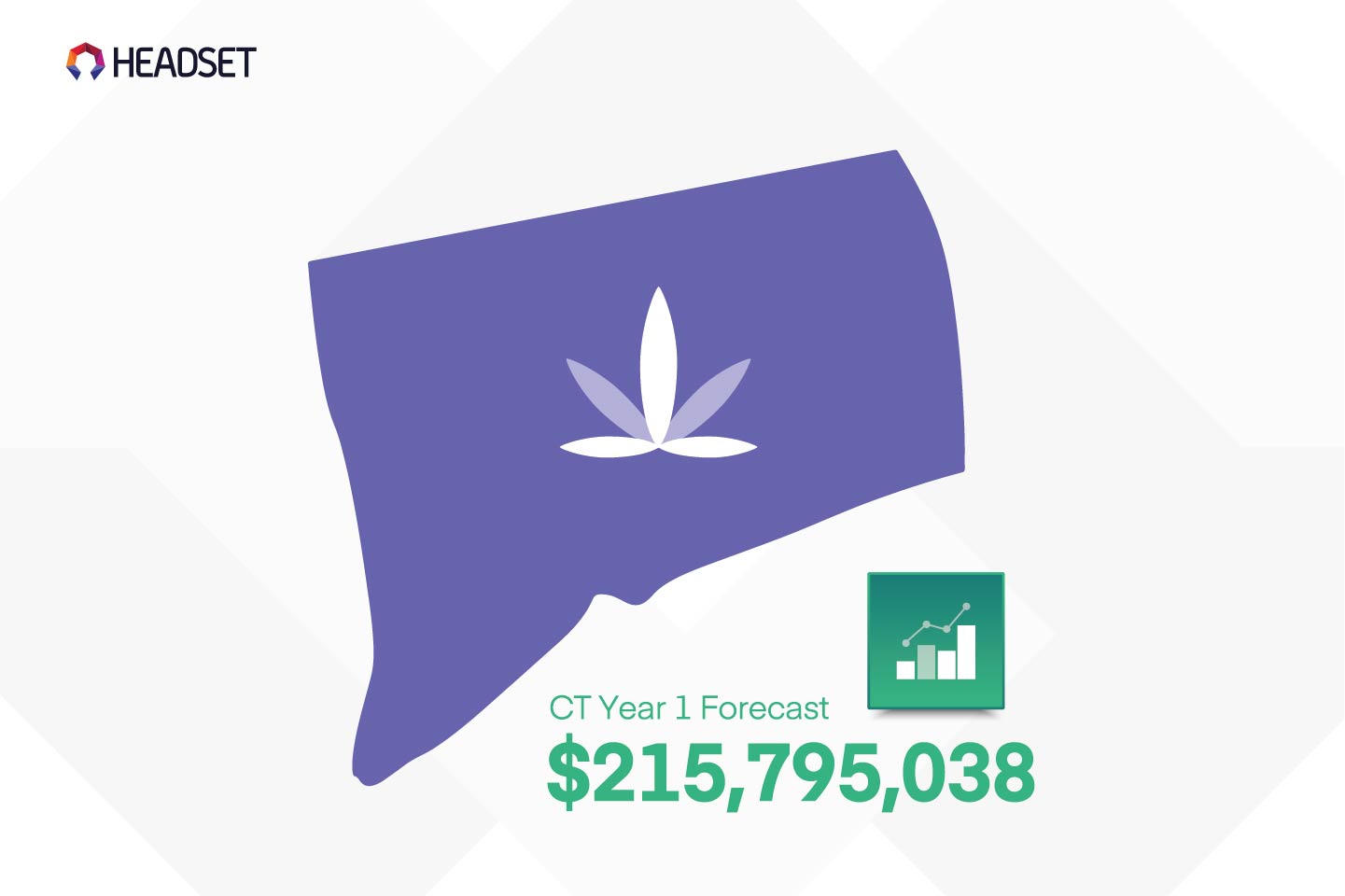 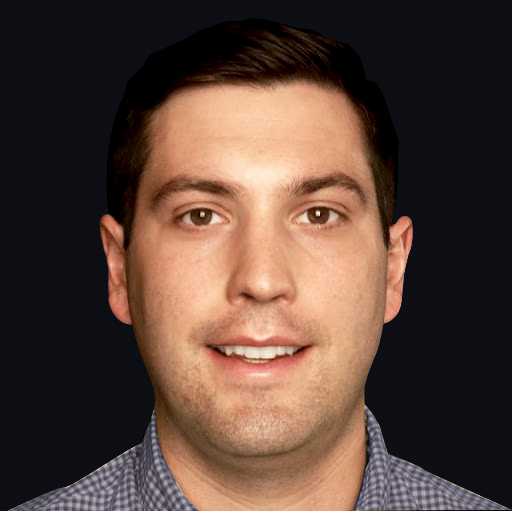 Connecticut is likely to be a medium to small adult-use cannabis market compared to others in the Northeastern US. Connecticut's total population is 3.6M, with approximately 2.7M residents (~75% of the total state population), above the age of 21. The majority of the state population is concentrated in SW Connecticut (near the NYC metro area), and in the central part of the state near Hartford. Connecticut borders three states: New York, Massachusetts, and Rhode Island. Two of these states (New York & Massachusetts), have legalized both recreational and medical cannabis programs. It should also be noted that New Jersey, where adult-use cannabis has been legalized, is very close to SW Connecticut.

Given the legality of cannabis in surrounding markets, which are expected to be significantly larger than CT in terms of both consumers and total market sales, cross-border shopping is anticipated to be limited. Some SW Connecticut residents who commute daily to the NYC metro area may purchase cannabis in New York, which could negatively impact Connecticut adult-use cannabis sales slightly. But this drag could likely be offset by the lift in sales via Rhode Island residents (where there is not adult-use legalization), crossing into eastern Connecticut to purchase cannabis.

Since the Connecticut adult-use cannabis bill was passed through legislation, and not a voter determined ballot initiative, we did not adjust the forecast to reflect public attitude towards cannabis.

We will continue to watch Connecticut as it makes its way towards adult-use legalization. In the meantime, sign up for a demo of Insights Premium to learn how you can keep track of industry growth and find opportunities in the market. 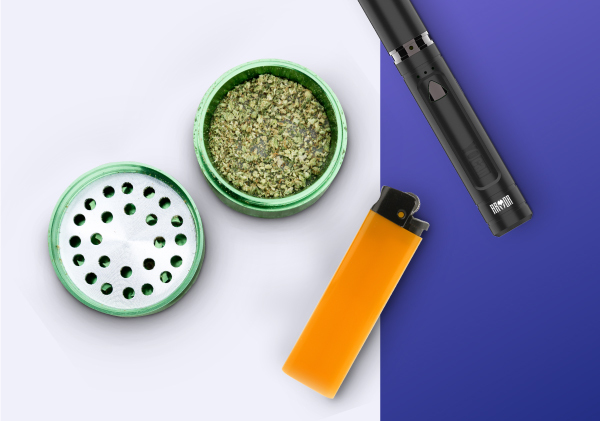