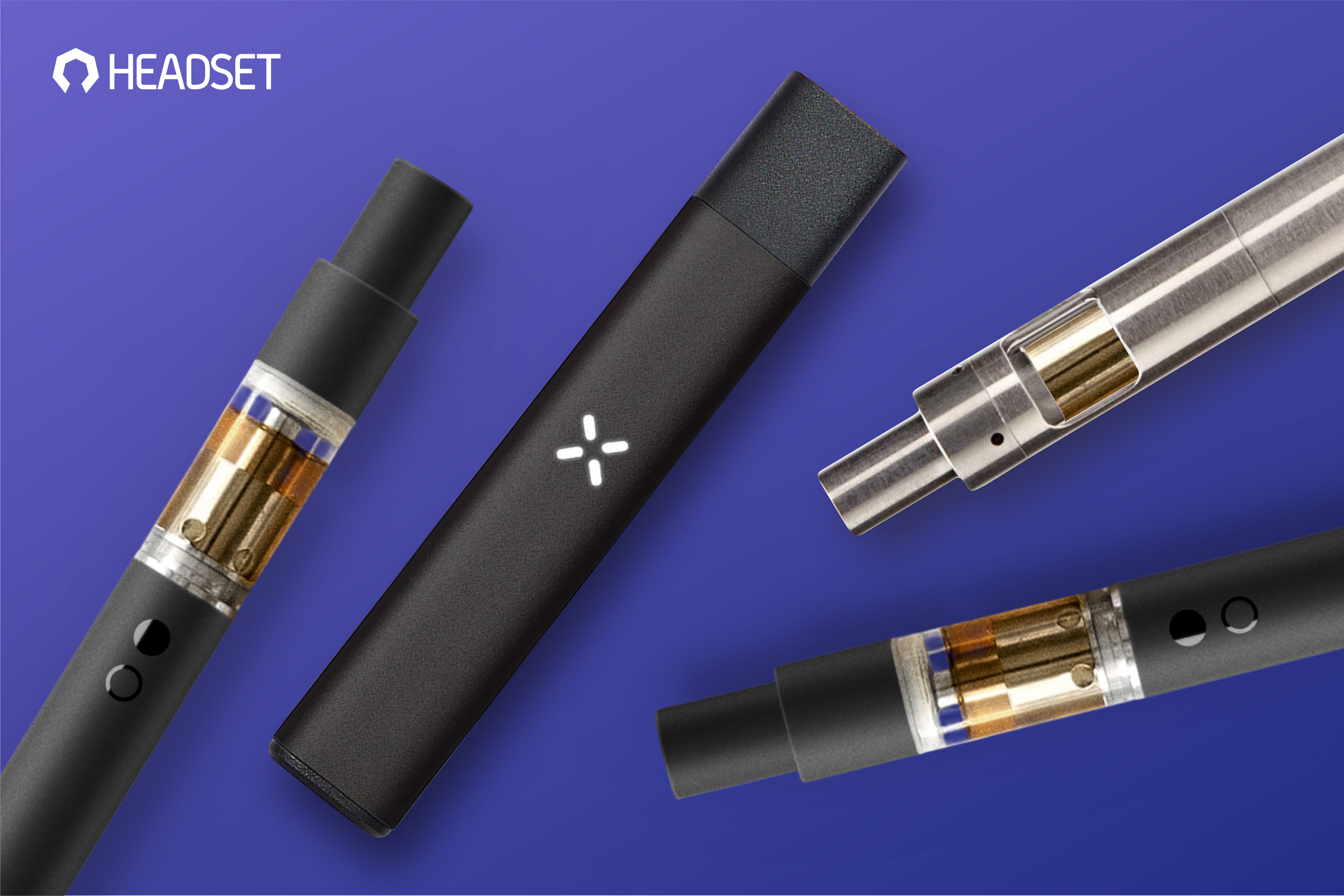 As the second most popular cannabis category behind Flower in the US and the third most popular category in Canada, Vapor Pens have clearly captured the attention of consumers in both countries. While these products are far removed from the cannabis plant in its natural form, Vapor Pens provide consumers with convenience, portability, and the ability to enjoy reliable and repeatable experiences. These features, along with the increasing sophistication of extraction methods and hardware technologies, have driven the Vapor Pen category to a prominent position in both the US and Canadian adult-use cannabis markets.

We first explored this “new school” cannabis category in our report last year and found a growing category with a promising future. In this report, we once again examine the current and past performance of Vapor Pens along with a breakdown by product segment, demographics, pricing, and more. As always, there’s a lot to cover, so let’s dive in!

Over the last year, Vapor Pens have seen steady growth in both the US and Canada. In the US, market share has increased from 18.9% in April 2021 to 22.1% in April 2022 and reached a peak of 17.6% in January 2022 in Canada. When we look to see which age groups are driving these sales, we find that the younger the consumer is, the more likely they are to purchase a Vapor Pen product. For example, customers in the Gen Z group tend to contribute roughly double their total cannabis spend to Vapor Pens in comparison to those in the Baby Boomer generation. Also, Female consumers in every age group tend to spend slightly more on Vapor Pens than their Male counterparts, with the Gen Z group being the only exception. When Vapor Pens are broken down into hardware types, it’s clear that the 510 thread battery is the most popular format in every market. However, proprietary formats have gained momentum in some markets as well, with significant sales share in Nevada (19%) and California (33%). As market share trends are going up, the price of Vapor Pens have been trending down. In Canada, the average EQ price decreased -32% from $64.16 in April 2021 to $43.90 in April 2022 and -15% from $38.51 to $32.72 in the US over the same time period.

Data for this report comes from real-time sales reporting by participating cannabis retailers via their point-of-sale systems, which are linked to Headset’s business intelligence software. Headset’s data is very reliable, as it comes digitally direct from our partner retailers. However, the potential does exist for misreporting in the instance of duplicates, incorrectly classified products, inaccurate entry of products into point-of-sale systems, or even simple human error at the point of purchase. Thus, there is a slight margin of error to consider.

Unless otherwise indicated, in this report we examine sales from CA, CO, WA, NV, OR, and MI in the US and AB, ON, BC, SK in Canada. We present all data in local currency and do not make adjustments for currency fluctuations. Analyses labelled as 2022 YTD include data from January 1 to May 3, 2022.

Market share of cannabis categories in the US & Canada

The market share of Vapor Pens has not changed too much in the US and Canada since our last report in June 2021. In the US, Vapor Pens are still the second largest category by total sales behind Flower and are followed by Pre-Rolls and Edibles. In Canada, Vapor Pens remain the third largest category behind Flower and Pre-Rolls. Although Flower still dominates both markets, Vapor Pens have gained market share in each country since our last report, which demonstrates that this category still has lots of potential even after a relatively slow growth period. Next, let’s see how market share has changed in the US and Canada.

Market share of Vapor Pens over time in the US & Canada

In this graph, we see how market share has changed by country over time. In the US, Vapor Pens still haven’t returned to their record high of 24% from August 2019, which occurred right before the “Vape Gate” scare of Q4 2019. Since September 2020 however, market share has increased steadily with large periods of growth in the last half of 2021 and is now back above 20%. This growth could be driven by a variety of factors, including the ending of most COVID lockdowns and a return to normal lifestyles, which could increase the demand for a portable and convenient option for cannabis consumption. So far in 2022, market share in the US has hovered around 22%.

We see a similar story in the Canadian market. After a slight drop in the beginning of 2021, market share for Vapor Pens posted strong growth in the second half of 2021, growing from 15.4% to 17.3% by the end of the year. In 2022, market share has reached a record high of 17.6% in January. Since then, market share has continued to hover around 17%. As the year progresses and summer rolls around, it will be interesting to see if market share continues to grow in both the US and Canadian markets.

Now let’s look at market share across individual state and provincial cannabis markets. Among legacy US markets, California still owns the largest share at 24.6%. However, both Illinois and Arizona have higher market shares with more than a quarter of total cannabis sales going to the category so far this year. In the US, Nevada saw the largest increase in market share since our last report, growing from 15.9% in June 2021 to 21.2% in May 2022. In Canada, Saskatchewan posted the strongest growth during this time period, increasing from 18.8% to 23.7%. Michigan was the only market that experienced a decrease, dropping slightly from 19.6% to 19.3% during this time.

British Columbia has the lowest market share to Vapor Pens but share has increased since last year, growing from 13.2% in June 2021 to 14.8%. In general, it seems that Vapor Pens are growing steadily in popularity across both countries.

Who is buying cannabis Vapor Pens?

Here we see the Vapor Pen wallet share of each customer demographic group in the US so far this year. Customers tend to choose Vapor Pens relatively less as age increases. For example, customers in the Gen Z group tend to contribute roughly double their total cannabis spend to Vapor Pens in comparison to those in the Baby Boomer generation. Within most age groups, Female customers tend to have a slightly higher wallet share than their Male counterparts, with the Gen Z group standing out as the exception.

Vapor Pen segment sales in the US and Canada

Next, let’s look at which segments are making up Vapor Pen sales. Similar to our last report, this category remains dominated by the sales of Cartridges in both the US and Canada. All-in-One Disposables are the next most popular segment but still only account for 11.9% of sales in the US market. This is an increase from 9.5% in our last report in June 2021 (+2.4%). In Canada, this segment accounts for even less at 4.2% YTD, which is a decrease from 5.8% in 2021. Sales of All-in-One Rechargeable products, packages in which a cartridge and reusable battery are sold together, have also declined a small amount since June 2021 in Canada.

One trend we’ve been tracking in the Vapor Pen category has been the rise of proprietary hardware systems. Historically, nearly all cannabis Vapor Pens were the same universal format: the 510 thread. In recent years however, vape producers have been creating their own battery and cartridge formats in hopes of encouraging customers to use proprietary formats. The Pax Era and corresponding ‘Pax Pods’ are an example of this strategy. This graph shows that across US markets, 510 threaded products still dominate Vapor Pen sales, but proprietary hardware types are also grabbing market share, especially in California and Nevada. This is a trend to keep an eye on, which you can do easily using the Metadata module in Headset Insights.

Price of Vapor Pens in the US and Canada

This final chart shows the average equivalized (EQ) price of Vapor Pen products in both the US and Canada since January 2020. EQ price is the average price per gram of Vapor Pen products across all segments and package sizes. Here we see that in Canada, prices started very high when vape products first hit store shelves in January 2020, and have since declined through the first two years of sales. While the trend is less dramatic in the US, prices in this category have also been decreasing with the average EQ price of the Vapor Pen category dropping by -15% from $38.51 in April 2021 to $32.72 in April 2022. In Canada, the average price per gram dropped by -32%, from $64.16 to $43.90 over the same time frame.

The Vapor Pen category has come a long way over the past two years and the relatively recent growth is a promising indication for the future. Just over two years ago, we were dealing with concerns around the health impacts of Vapor Pen consumption that impacted sales drastically. Times have changed though, especially among the growing Gen Z age group, and tracking the category continues to be essential to strategy if you want to stay ahead of the game, as well as consumer demand. To learn how you can monitor Vapor Pens and other cannabis categories, sign up for a demo. 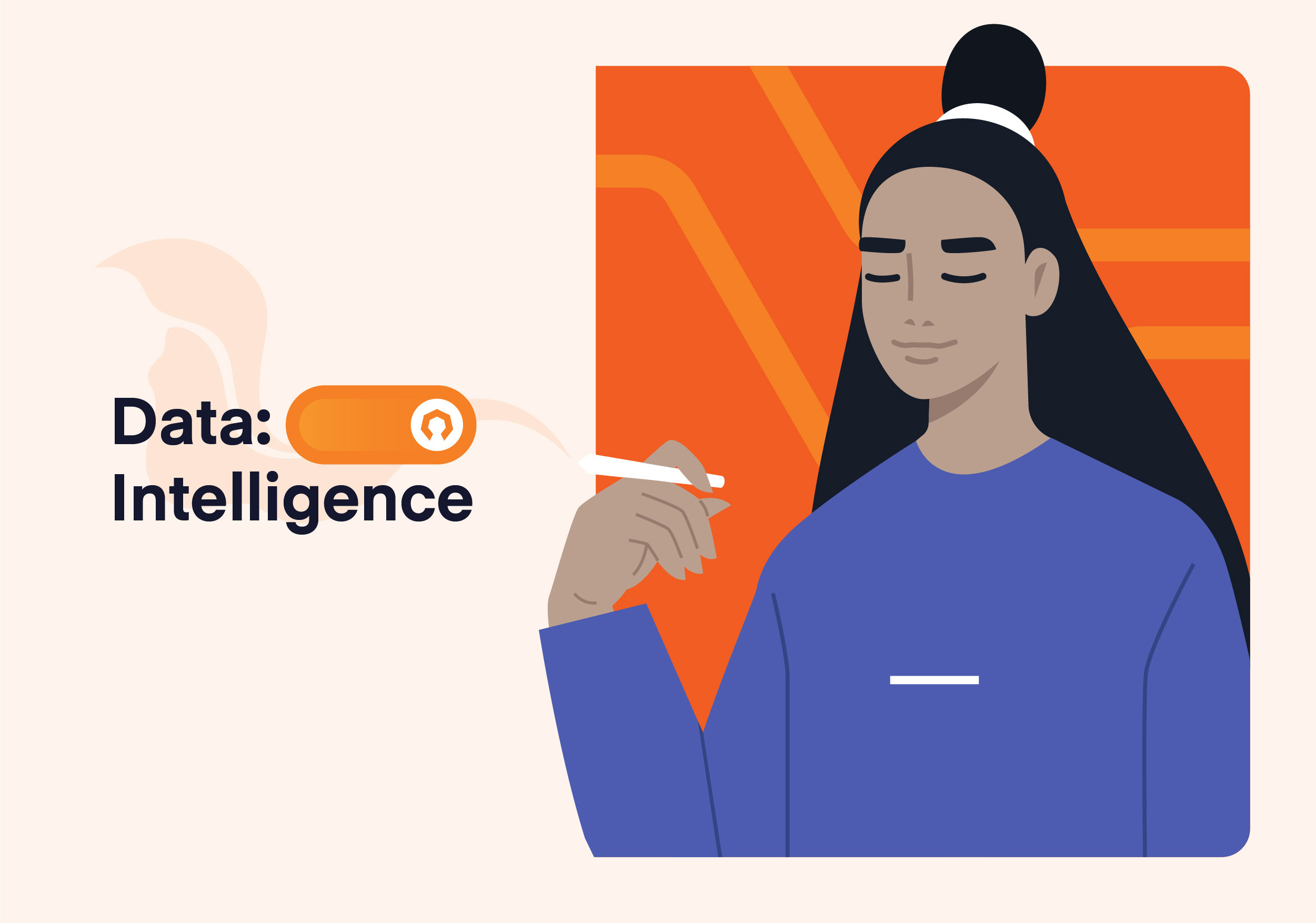 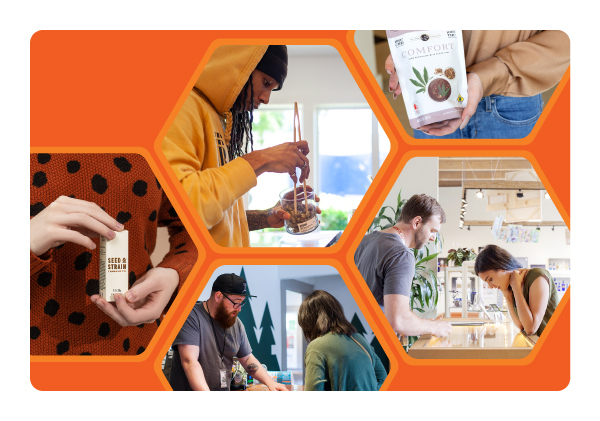 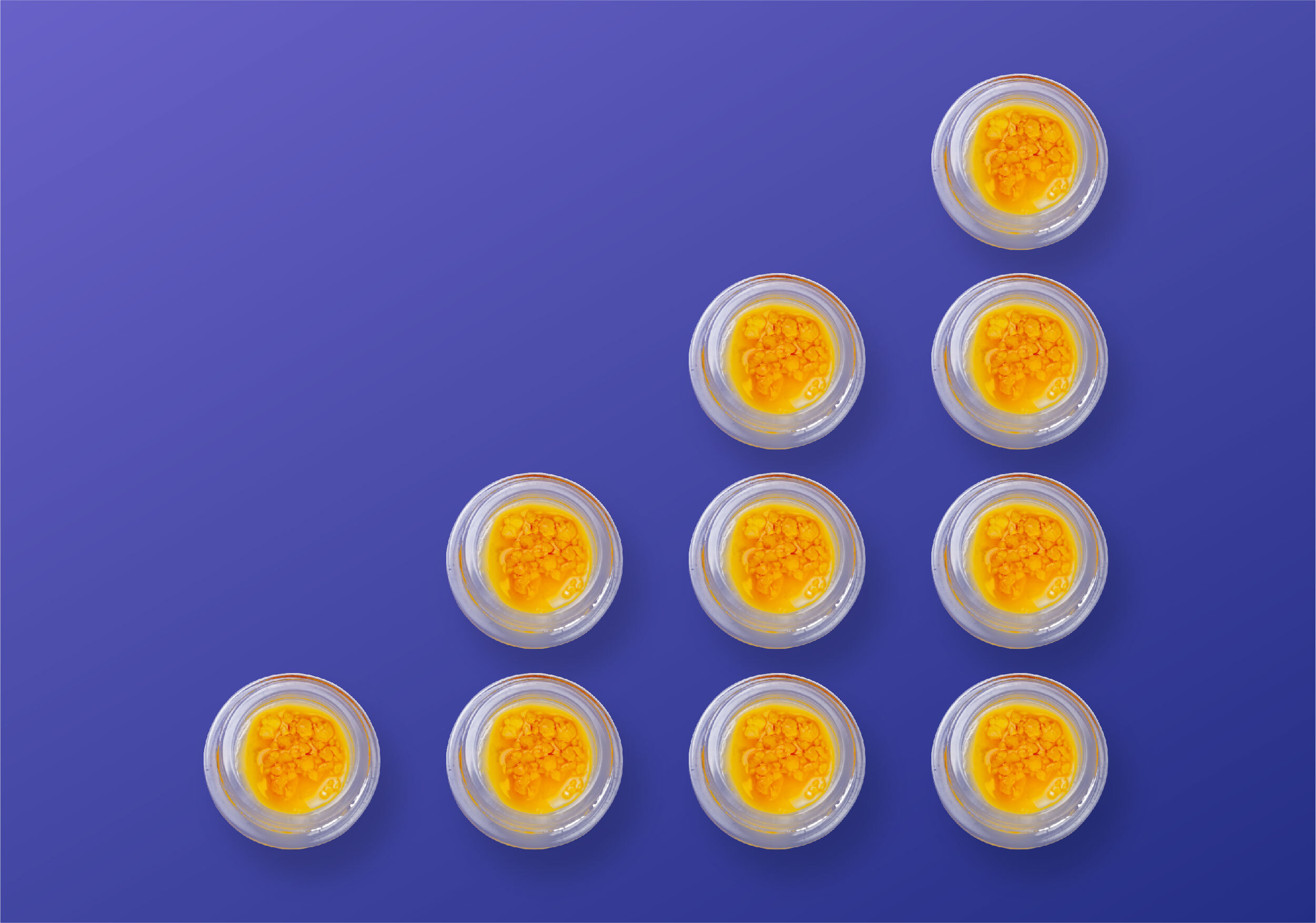