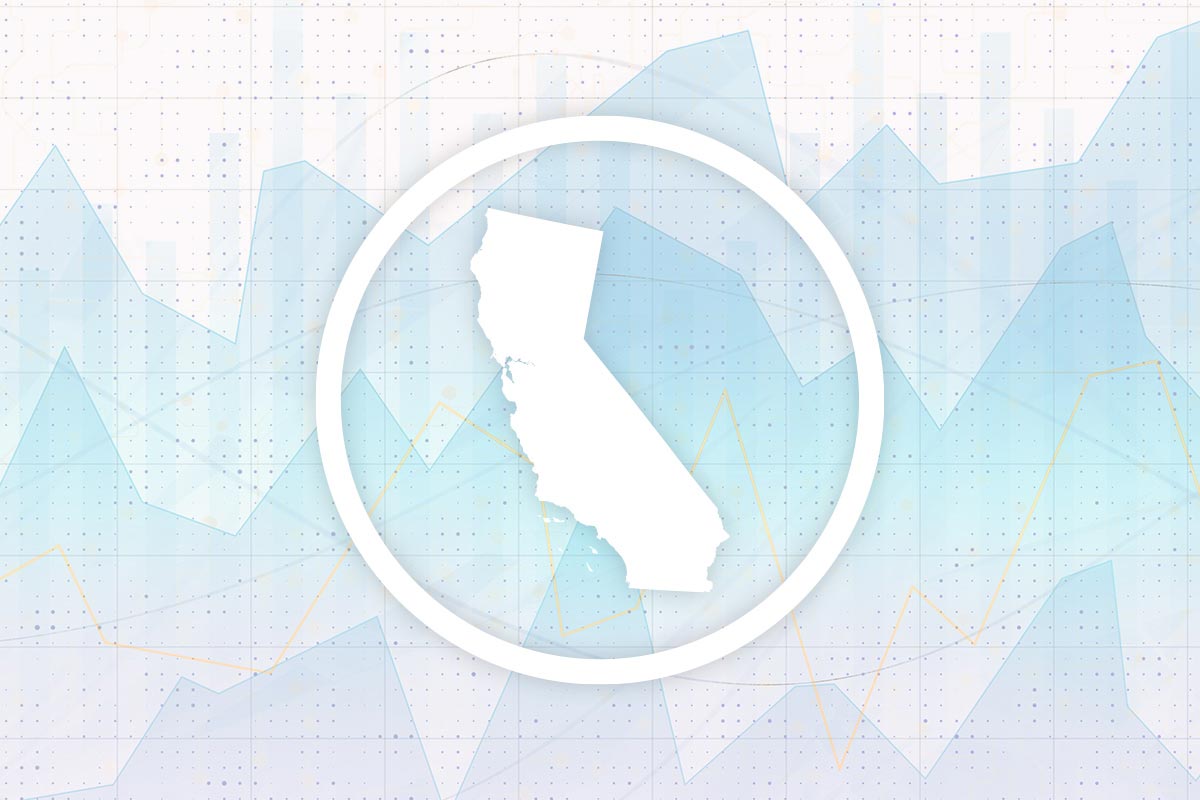 As the California recreational cannabis market matures, trends are starting to emerge. In reviewing the sales data since legalization at the start of the year, we see California behaving in a significantly different manner than other recreational markets, suggesting that trends from other markets may not apply in California. When comparing California to more mature markets both today and in the early days of those markets, we see that California has charted a different path than its predecessors.

California, like Nevada, has much higher prices than we see in Colorado or Washington.  This price disparity, however, is not uniform.

Edibles see the smallest price difference across states with Nevada's prices (the highest) being 52% higher than Washington's prices (the lowest).

Prices in California have steadily increased since legalization in January with the average price up over 30% so far this year.

This trend is similar to Washington which saw steady increases in average item prices for the first few months after legalization.  In Washington, however, this trend reversed as competition increased.  Prices experienced declines for the next 2 years until they stabilized about a year ago.

The California marketplace sees similar brand concentration to other markets with the Top 5 Brands (by sales volume) in California making up 32% of total sales.

There are plenty of smaller brands in the market, with over 300 brands active in the market in June.  However, the 200 smallest brands make up only 6% of total sales.

California sales have been increasing at an average of 20% month over month since February.  It appears that after an initial spike after legalization and a stabilization in February sales have steadily increased each month.

A regulation change that took place in July lead to a big sales in June to sell all non-compliant products before the July deadline.  The rapid increase in sales tapered growth in July slightly, possibly due to consumers stocking up in June.  However, sales trends in August appear to be in line with current growth trends.

As stores cleared out products that would be non-compliant in July, price swings were common.  It appears that sales in the mid-month (between the 10th and 18th) dropped the average item price by 20% during this time.

By the last week of June over 45% of the products that were to be discontinued had already stocked out at stores.  Lower priced items sold out first.  After the cheaper products stocked out consumes turned to the pricier products. The increase in average item price at the end of the month is due to only high priced items remaining at the end rather than stores marking up items.

The regulation change in July lead to just over 2,000 products less being sold in July over June. This represents over a 40% decrease in the number of products on the market.

This decrease in products was not uniform across categories with Capsules discontinuing less than 10% of products while Beverages saw almost half of their products discontinued.

Headset is market data and business intelligence for the cannabis industry. Our extensive Industry Report deep-dives into speciﬁc brands to help businesses better monitor the competitive landscape and perform exhaustive category analysis. Reports are generated via aggregate, real-time transaction data to get a unique and thorough analysis of what’s happening in the cannabis industry as the data becomes available. Headset oﬀers three distinct products that help retailers, dispensaries, brands, product manufacturers, distributors, and investors move ahead in the industry. 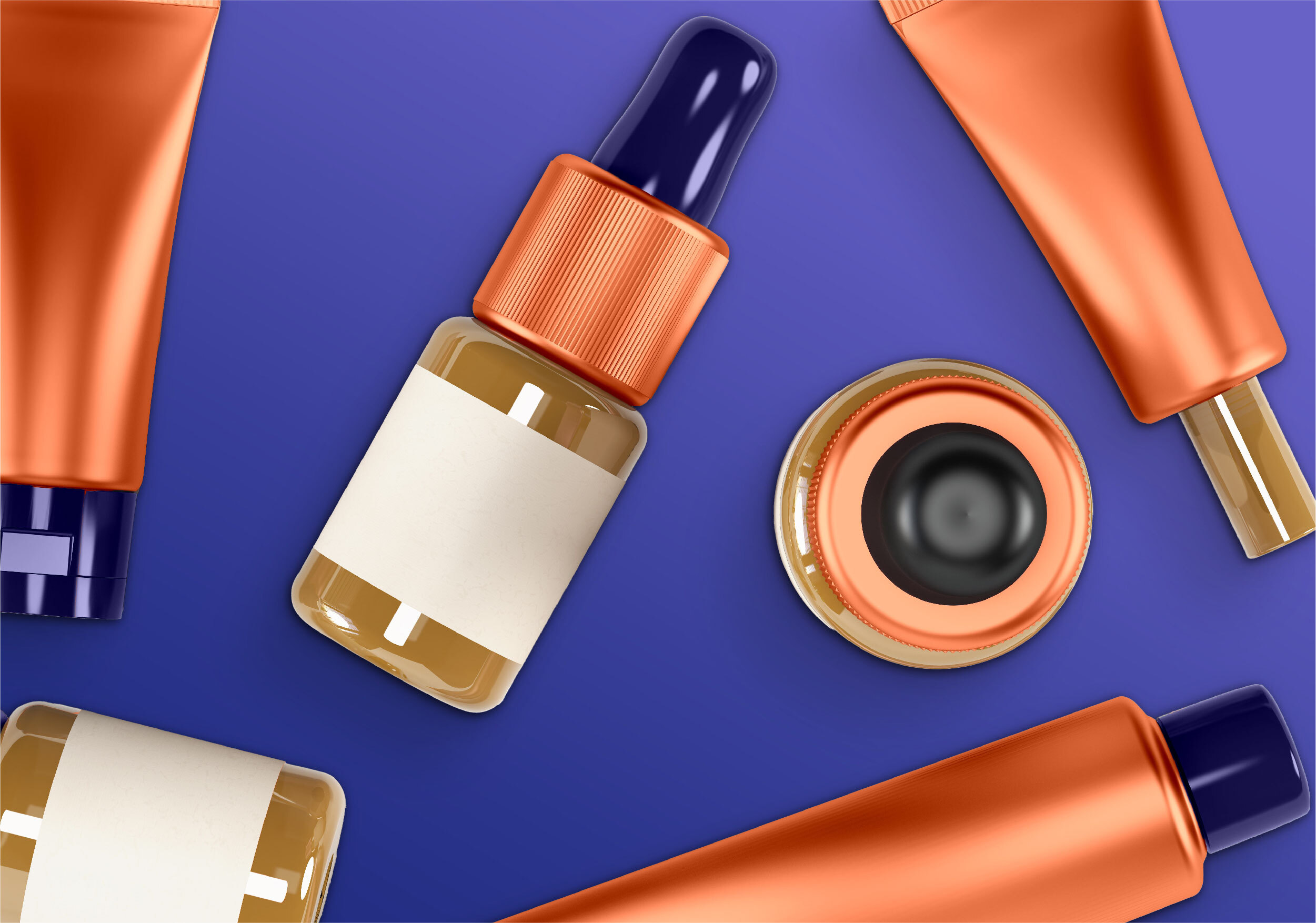 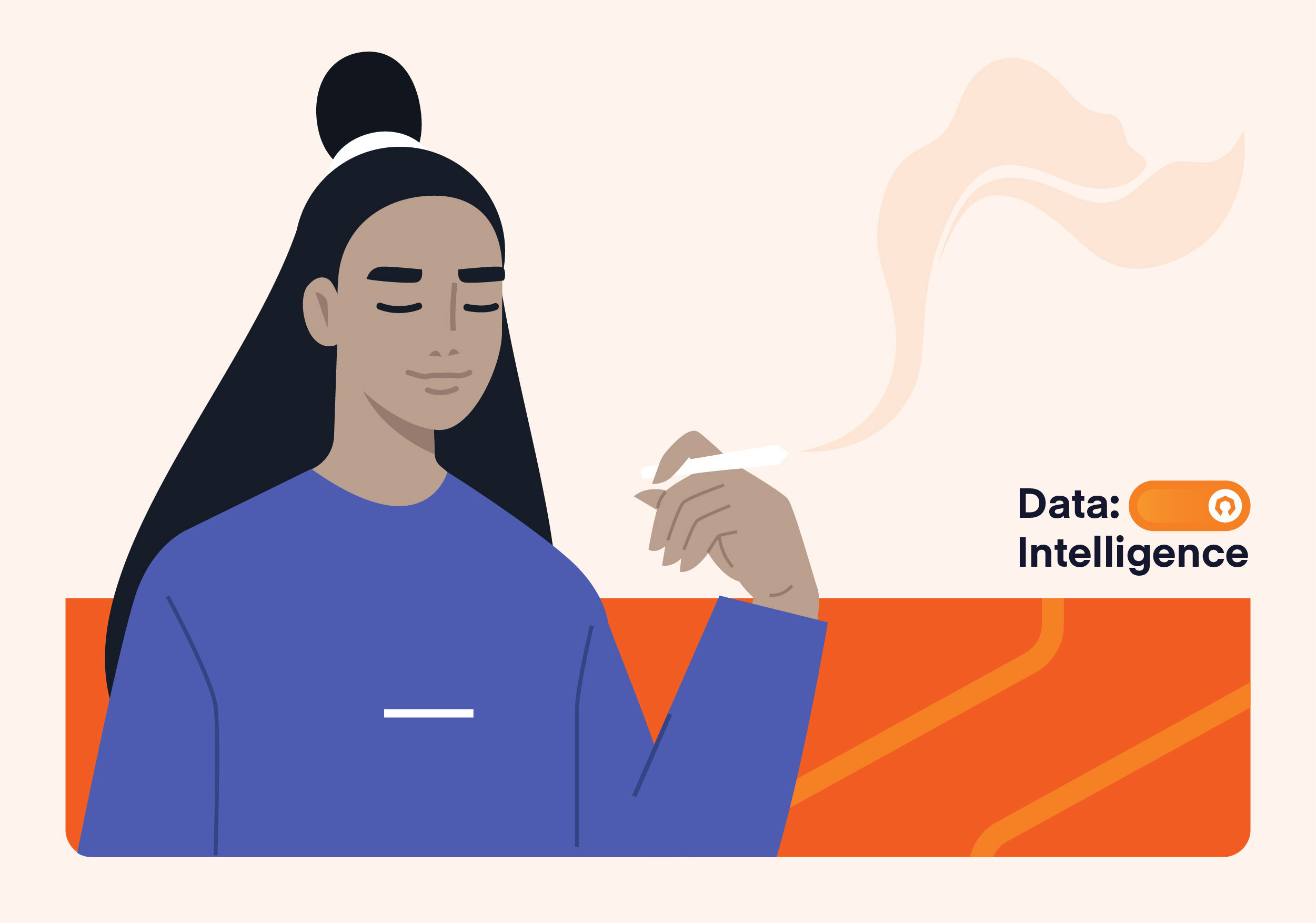 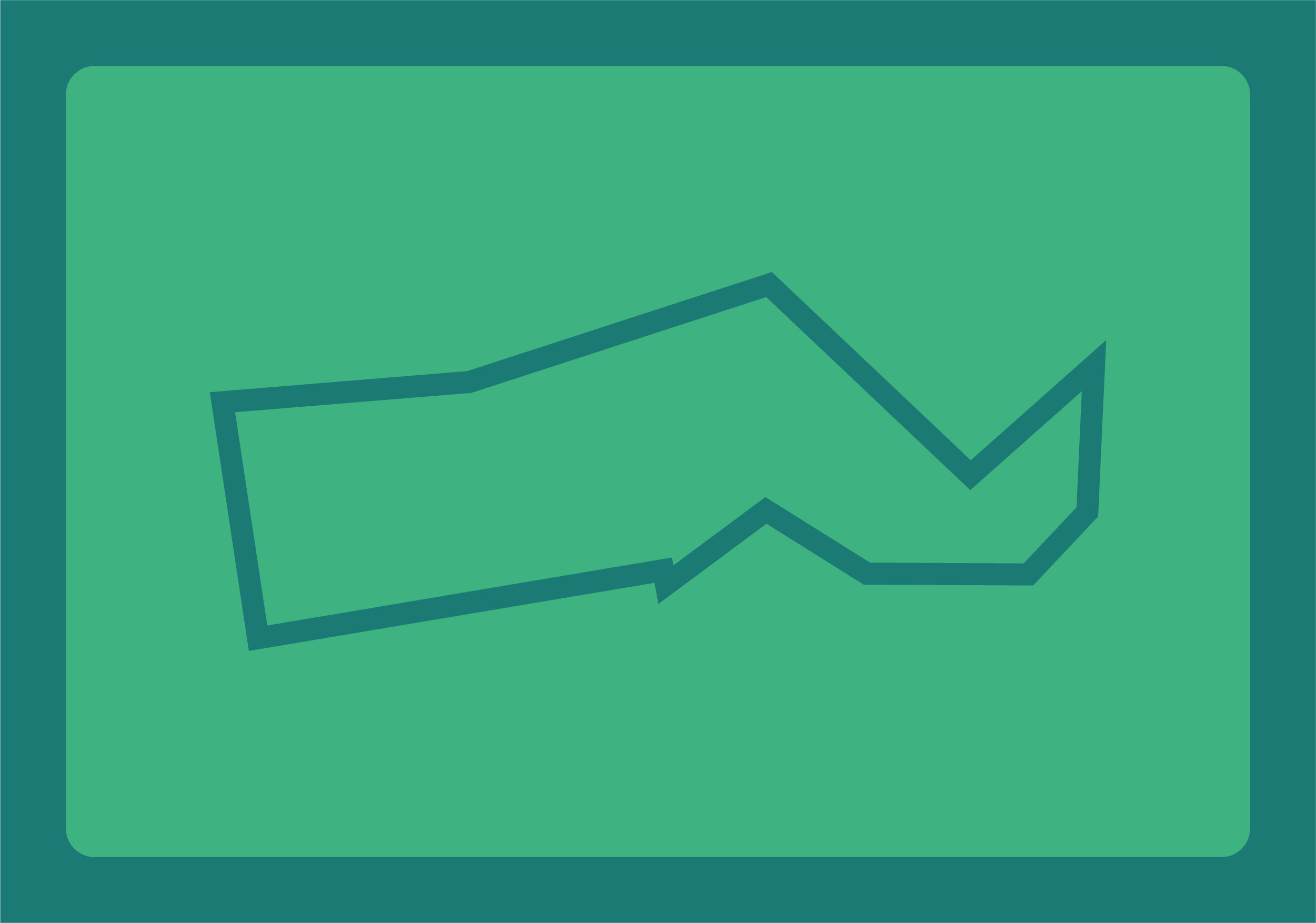